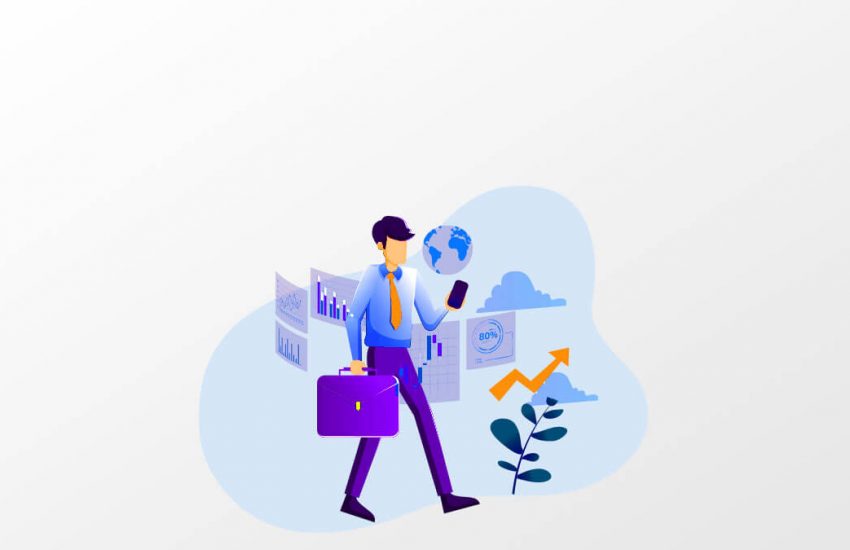 Imagine a scenario, where even in standstill traffic, you no longer feel the pollution in the air filled with smoke and fumes. Imagine driving a car, which costs you a fraction of the expenses spent on petrol and diesel cars over the entire lifespan of the vehicle. And lastly, imagine a vehicle that boasts of more efficiency due to lesser moving parts.

Yes, all this is possible with the entry of electric vehicles (EV) in India. The electric vehicle segment in India is considered the next big thing and many valuable stock picks for wealth creation can be found in this segment.

Crude oil is a limited resource. According to estimates, the world is likely to run out of crude oil completely by the year 2040. That’s why there is a huge potential for vehicles running on electricity in not just India but the world over.

Switching over to electric vehicles will benefit India in mainly two ways. Firstly, India is one of the top importers of crude oil in the world which not only increases the country’s import bill but also increases our dependency on other countries. According to rating agency ICRA, every decline in a barrel of oil by $10 would mean a saving of $15 billion in India\’s net oil import bill. India spent $111.9 billion on oil imports in 2018-19, up from $87.8 billion in the previous fiscal year.

Secondly, India tops the list of countries with high pollution, a significant proportion of which can be attributed to pollution caused by vehicles. Pollution is a silent killer which not increases the risk of cardiovascular diseases but also puts a huge strain on the country’s already fragile health care system.

Though still in a nascent stage, the electric vehicle segment in India has huge growth potential and is projected to reach $707.4 million by 2025. Government schemes and subsidies have helped immensely in the growth of the market. But many infrastructure challenges remain like the lack of adequate charging stations and the high initial cost of buying electric vehicles.

The government is targeting a gradual transition in multiple stages in the form of the year 2023 for 3 wheelers, the year 2025 for 2 wheelers, and 2030 for 4 wheelers to replace current internal combustion engines (ICE). For boosting the electric vehicle segment in India, the government has introduced the FAME 2 scheme (Faster Adoption and Manufacturing of Electric and Hybrid vehicles) which offers subsidies for electronic vehicle buyers with a budget allocation of Rs 10,000 crore.

The NDA government under PM Narendra Modi has set up an ambitious target of an all-electric vehicle fleet in India by the year 2030.  The idea behind this huge aspiration is to reduce the import bill on fossil fuels like petrol and diesel as well curb the menace of rising pollution which is causing serious health problems to people.

Companies engaged in the production of lithium-ion battery business in India can be considered as top stock picks for wealth creation. It is a very niche segment with very few companies in India currently having the expertise and capability to produce lithium-ion battery which are one of the most important components of an electric vehicle. Batteries in electric vehicles need to be replaced at regular intervals and which means assured repeat business for companies in this field.

Automakers in India likely to benefit from the shift to EV

The shift from vehicles using fossil fuels to environmentally friendly EVs is expected to create a humongous disruption in the automobile industry, which in turn will open the doors of new opportunities and challenges for automobile manufacturers. Here, few automakers in India who have taken a lead towards the development of EVs:

Tata Motors has taken a headstart over competitors in the passenger vehicle EV segment with electric versions of the Tigor sedan and Nexon SUV. The company offers an 8-year warranty on battery and motor and is currently working on the launch of additional electric models of Altroz, Tiago, and Harrier SUV.

Recently the company issued a statement that it plans to price its green cars for a premium of not more than 15-20% compared to conventional petrol/diesel vehicles, with a battery range at least in 200kms or more on a single charge. The company\’s Nexon EV has registered the highest number of sales among all-electric passenger cars in India in 2020 and is currently the undisputed market leader in this segment. Read more about the turnaround story in Tata Motors here.

Maruti Suzuki, the largest carmaker in the country is gearing up for the launch of its first all-electric vehicle towards the end of the year. The auto giant is currently testing the Wagon R EV extensively in real test conditions. Once launched the Wagon R EV could be sold exclusively through the company\’s Nexa premium dealerships.

Suzuki, the parent company of Maruti has partnered with Toshiba Corp. and Denso Corp to form a joint venture known as Automotive Electronics Power Pvt. Ltd (AEPPL). AEPPL plans to locally manufacture 30 million lithium-ion cells per year by 2025, with a production capacity of more than 1GWh.

Ashok Leyland has set up a state-of-the-art electric vehicle facility in Ennore, Tamil Nadu with in-house facilities that include engineering, prototyping, and testing for Motors and battery packs. In the company\’s 71st annual general meeting the Ashok Leyland\’s chairman Dheeraj Hinduja issued a statement that the company has ambitious plans for the electric vehicle (EV) segment in the short to medium term.

The second-largest truck maker in India has been operating a fleet of electric buses on a pilot basis in few cities in India and UK.

The company has been investing heavily in the research and development (R&D) of EVs over the years and currently working on the launch of electric buses with swappable batteries and flash charging systems.

Click here to invest in the top stock picks from diverse sectors with the potential to multiply your wealth by 4-5x in 5-6 years.