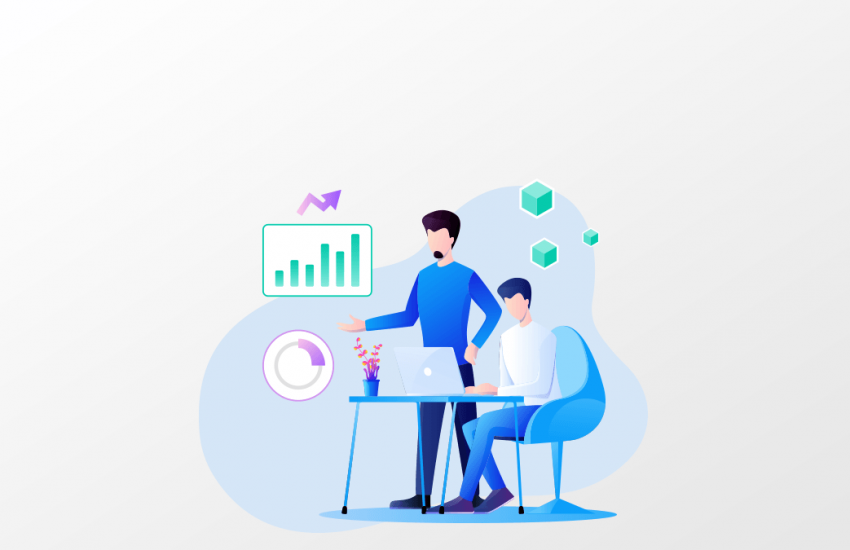 But, over the past 2-3 months, markets have seen a decent amount of fall. Be it due to no big announcements in the Budget or liquidity concerns or FII outflows or just overall negativity in sentiments.

Let us share our analysis with you today. Ever since the Modi government came to power in 2014, it was clear that the government would be taking some serious measures to clean up a lot of systems, processes, laws, etc.

Over the past 3-4 years, it has been trying to do just that. With Demonetisation, implementing of GST, IBC, etc. the government has taken some really strong steps in order to achieve what it had set out to do.

We also believe that the government may have stretched it a little too far. But, saying this, it seems that the growth that we have been speaking off is surely not too far away.

Let me come to the positives we see. With the kind of majority the Modi 2.0 enjoys in the house and based on it the kind of decisions that it has taken over the past few years, the government has given more than enough indications that it is all set to achieve all that it had set out to do.

Just yesterday, the way the reorganization of Jammu & Kashmir took place and the scrapping of Article 370, the government has shown that it actually means business.

And based on this, there is very little doubt in our mind that if a government that believes in strong progressive steps would surely work towards their committed target of making India a $ 5 Trillion Economy in the next 4-5 years.

And in our memory, we surely haven\’t seen a government that has taken steps with such audaciousness over the past many many years.

Let us share with you something else, a glance through the past and draw some parallels for you in the current times.

In the early 2000s, the markets were at their peak with Nifty just about touching the 1,700 point mark, but a lot of us also remember what happened when the tech bubble burst.

In January 2008, the Nifty had peaked at around 6,274. Yes, that is a growth of over 6.5 times in a short span of less than 5 years and that is the only reason I said you would surely remember it if you had missed out on cashing in on the same by sitting out and staying invested in the traditional tools of investing.

Think of this – We have a strong government at the helm, showing all signs of achieving all that it has set out to do. We also have something in the history that tells us that the Mother Of All Bull Runs is just about the corner and this time, we surely cannot miss out on it.