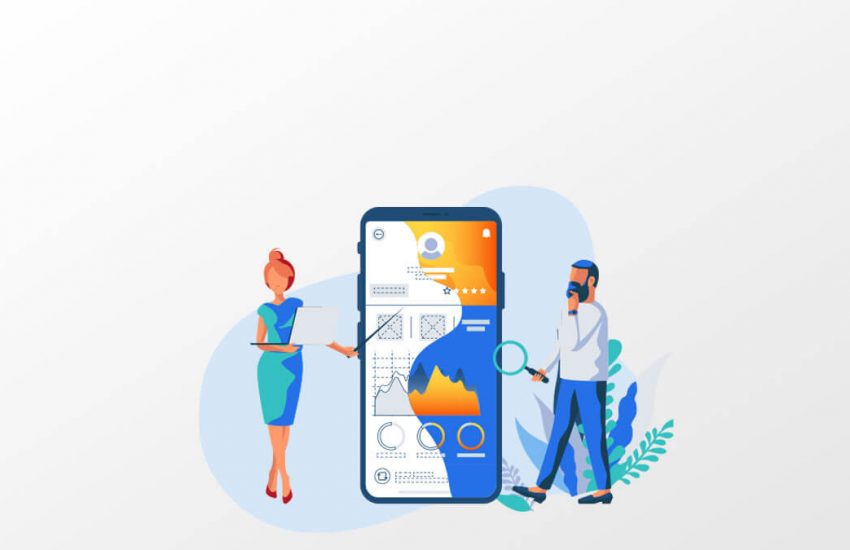 Investor sentiment can be broadly classified into optimism and pessimism.

Thomas Alva Edison is a well-known inventor famous for inventing the light bulb. While inventing the light bulb he tried over 1000 times and failed when his assistant told him that all their efforts was wasted and it was of no use trying further. Edison who was an optimist replied ‘’I have not failed. I\’ve just found 1,000 ways that won\’t work”.

He then went on to do more and more experiments and finally succeeded in inventing the light bulb.

In stock markets too, there are 2 types of investors. The optimists and the pessimists.

An optimistic investor is full of hope and knows that things will be better with time. A pessimistic investor always keeps in mind the possibility of the worst outcome and waits for a better time to invest.

But sadly the better time to invest in the share market may never come. When the markets are rallying towards new highs, and optimism is very high, many investors become greedy and invest in share market to cash in on the rally even though many stocks are overvalued at that time. On the other hand, when markets are correcting, investors stay away fearing further fall thus missing out on buying good stocks at economical prices. This often results in a missed opportunity.

Everyone knows Steve Jobs and Apple, the iconic maker of iPhones and Mac computers. But most people don’t know Ronald Wayne, Apple\’s third co-founder, who sold his 10% stake in Apple for just $800, two weeks after launch.

For renouncing all claims to ownership, Ronald was paid a total sum of $1,500. Can you imagine if he had kept his founder share, it would be worth about $40 billion today?

Stories of such missed opportunities are abundant in our stock markets too.

And it is not just during the market correction. There are times when pessimistic investors avoid quality businesses due to some temporary factors.

In the 1960s, the value of American Express was reduced by 50% when it was discovered that the collateral of salad oil, which it had used to secure millions of dollars of warehouse receipts was faked by a commodities trader.

Most investors who had a pessimistic view of American Express stayed away from it. On the other hand, Warren Buffett purchased a huge stake at bargain prices after reviewing the company’s business model because he knew that company’s fundamentals were intact. In just five years, the value of his stake in American Express increased five-fold.

So you see investor pessimism is actually good for the market. If you are a value investor it is the best time to invest in the share market at deep bargain prices.