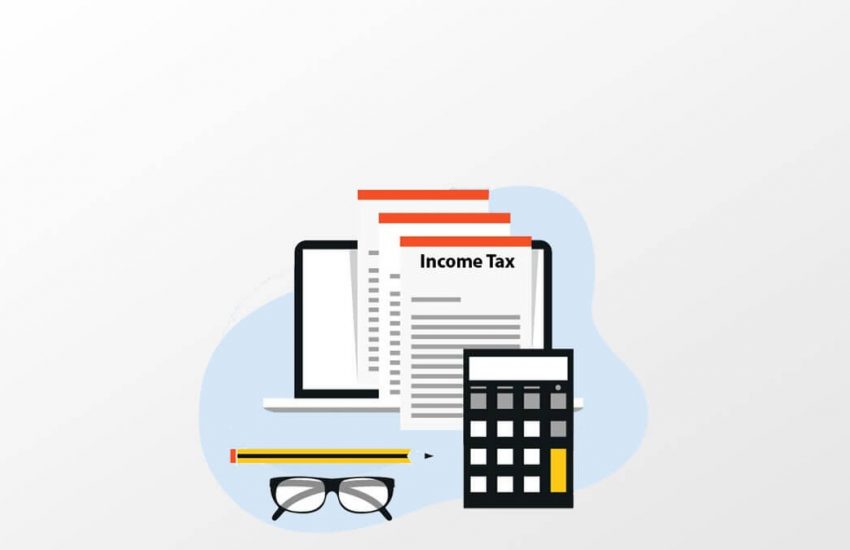 In our previous article we took a look at key highlights of Budget 2020. Now let’s take a detailed look at the changes in personal income tax rates.

The Budget has proposed lower income tax rates for individuals as shown below:

* This is for individuals below 60 years of age

Case A – Same taxable income in new and old regime

Individuals can choose between either of the tax regimes. In case they choose the new regime with lower taxes, they will have to forego exemptions and deductions claimed in the old regime. The following is an example of tax implication in case of taxable income of Rs. 15L, assuming the person is not claiming any deductions. In this case, an individual will save Rs. 78,000 worth of tax.

Case B – Same gross salary in new and old regime

The new tax regime has a catch. In case an individual chooses to use all deductions and exemptions (which most people WILL do), then he / she will end up saving tax in the old regime. There will be no incentive to switch to the new regime.

The below table summarizes tax loss incurred by adopting the new regime as against retaining old regime and availing all exemptions and deductions: