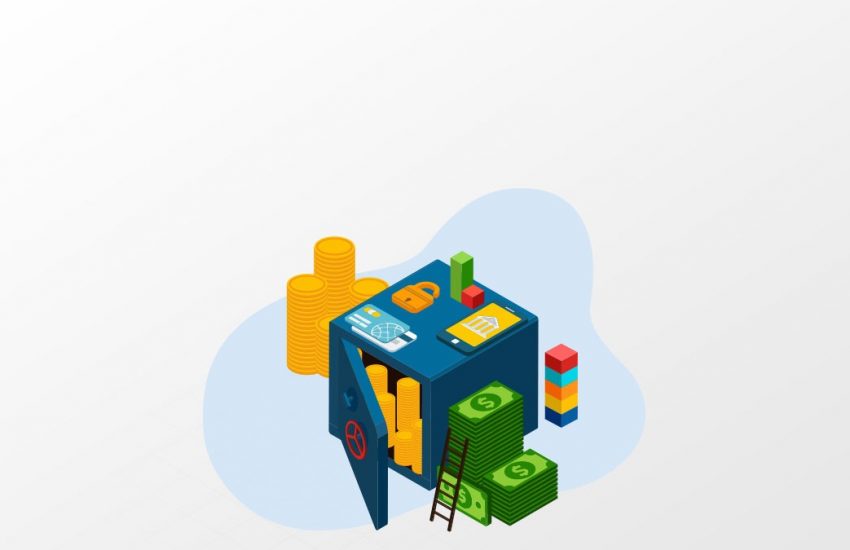 The month of December as well as the year 2016 turned out to be weak ones. As for the monthly returns, Nifty and Sensex both ended up in red with -0.47% and -0.10% returns respectively.

For the year 2016, both indices somehow managed to drag themselves into the green territory – with Nifty gaining 3.0% and Sensex doing 1.95%.

It would be wrong to pinpoint one single event for markets’ poor showing.But there were several that had a part to play – demonetization, failure of private sector’s investments, surprise election of Donald Trump as the new US President, NPA mess of banks, US Fed’s signalling rate hike, Brexit, over-valuation across Indian market (which made a valuation-based fall imminent), etc.

In fact, with so many negative triggers, it is an achievement in itself that Indian markets ended up in profits this year. This is a clear indicator of the robustness of India’s fundamental growth and long term potential.

On last day of 2016, country came to a standstill to listen to Prime Minister’s New Year message. After the announcement on 8th November (about demonetization), there were a lot of speculations about what could possibly be in store for Indians in 2017.

But as it turned out, the speech had announcements targeting the poor, lower middle class, senior citizens and small businessmen.

Key ones were that from 2017 onwards, housing loans of up to Rs 9 lac and Rs 12 lac will get interest subsidy of 4% and 3% respectively from the central government. In order to help senior citizens maintain their interest income in falling interest rate scenario, savings of up to Rs 7.5 lac will now have guaranteed 8% interest for 10 years. Apart from these, few more rural and small businesses centric schemes and subsidies were announced.

As the country crossed the 30th December deadline for demonetization (for deposition of old notes), everybody is now waiting for government’s next step against black money.

The government has made it clear that demonetization is the first and not the last step against black money. Next in line will be Benami properties. This in our view will have a bigger impact on the parallel economy than demonetization. But having said that, the government will need to focus more on its implementation given the complexity of the idea.

Most analysts are of view that Demonetization is a temporary speed breaker for the economy and recovery will take just a quarter or two.

But this is easier said than done. We feel that even though demonetization is a big positive for the economy in long run, recovery of quite a few businesses will take longer than just a couple of quarters.

But on the bright side, there will be many businesses, which will eventually benefit from demonetization, as a major chunk of the business in their industry will move from unorganized sector to them. As investors, key will be identifying such businesses. And market’s overreaction in hammering down the share prices of such good businesses provides us with good entry point to invest for long term.

So as long term investors, we are quite thankful to demonetization for allowing us to find good investment opportunities that will create significant wealth in years to come.

Note – A lot of developments in first half of December have already been covered in our previous newsletter (as it was published in 3rd week of the month to incorporate major economic and market developments).

It is still very early to gauge the full impact of demonetization on the economy. But no doubt, several sectors like real estate, MFIs, etc. will continue to face temporary pains, if not permanent ones.

Need of the hour is to closely monitor the economy for signs of recovery. And at this point of time, it’s difficult to say when exactly the recovery will start.

To counter the demonetization-triggered negativity in the economy, there is hope that Union Budget will try to give a much-needed boost to the economy. But it will be interesting to see how the government maintains a balance between fiscal prudence and growth revival.

We continue to remain cautiously optimistic about markets in general. Since we believe in bottom up stock picking, it interests us more to focus on companies rather than just broad macros.

Another thing that we believe in is that India is a long-term multi-decade growth story. And fortunately, these small corrections provide opportunities to long term investors like us to buy fundamentally sound businesses at bargain prices.

On that note, we end this newsletter and wish you a very happy 2017.

As always, we appreciate you for taking time to read this message. Do share your views/comments by email/comment section below.