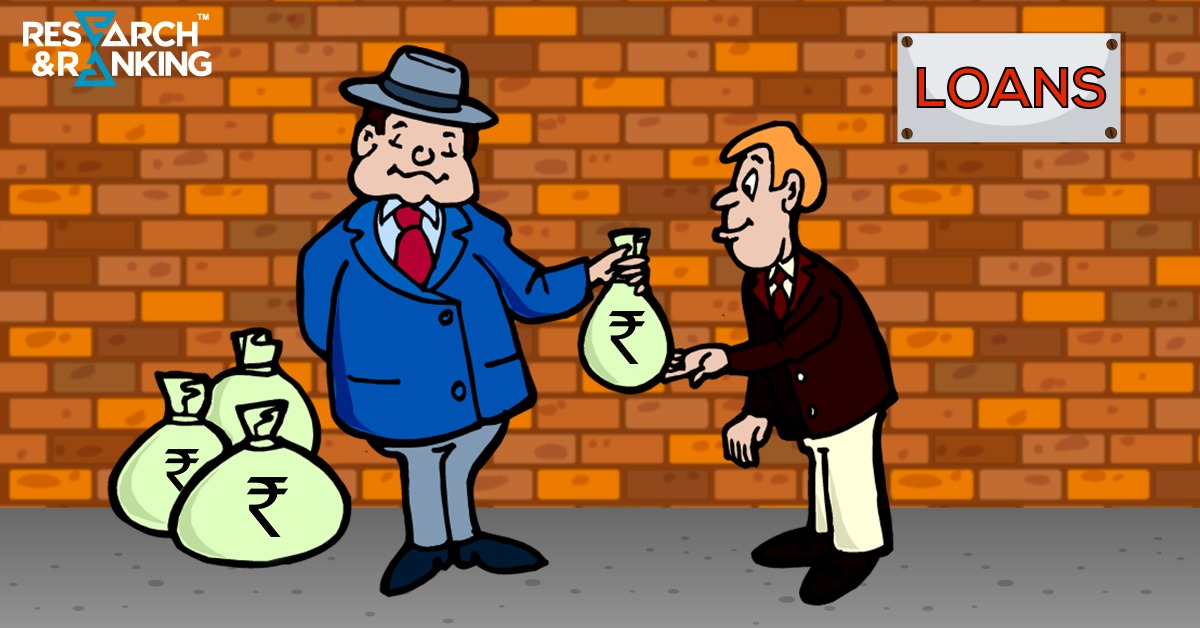 For a definition, when I search this term on Google, I get this: use borrowed capital for investment.

Let me share with you a vicious cycle on how this worked and then destroyed wealth for a fictitious character called Naveen.

Here’s how he managed it:

Naveen, getting excited with this, decides to carry out the next trade in a similar manner, but with a relatively higher risk, and hence negotiates with his broker for more leverage.

Getting super excited, on another sure-shot tip from Pradeep, just at the end of trading hours on 26th September, he buys 40,000 shares of ABC Ltd. at Rs. 10 per share taking leverage of Rs. 275,000 from the broker for leveraged trade.

Until 10th October the share price of ABC Ltd. was down to Rs. 8 then, down a significant 20%. As disappointed as he was, Pradeep told him it’s a bad call and he should exit the same.

If I can borrow a quote from the legendary investor Warren Buffet, he says \”When leverage works, it magnifies your gains. Your spouse thinks you\’re clever, and your neighbors get envious. But leverage is addictive. Once having profited from its wonders, very few people retreat to more conservative practices. And as we all learned in third grade — and some relearned in 2008 — any series of positive numbers, however impressive the numbers may be, evaporates when multiplied by a single zero. History tells us that leverage all too often produces zeroes, even when it is employed by very smart people.\”

Warren Buffet calls it addictive, I call it greed, aren’t both equally harmful for an investor!

If Naveen had lost less than 15% in the third trade, he may have got back to a near no profit no loss situation, but, because of the approx. 2.5x leverage he had taken for a sure-shot tip, the overall demolition of capital was to the tune of almost 60%.

An investor will always be encouraged by brokers & his own greed to take leveraged bets. As much as it is true that leverage can give you high returns, on the flip side, it can lead to big capital losses as well.

Hence, whenever I meet investors, this is one thing I surely tell them, never invest with borrowed funds, especially during volatile times.

Before I end today, have you faced a Naveen like situation? Do share your thoughts with us here.

< Previous Financial Disease 2: Too Many or Too Less
Next >Risk in Equity? Your Money Is Not Safe Even in the Bank – Research & Ranking