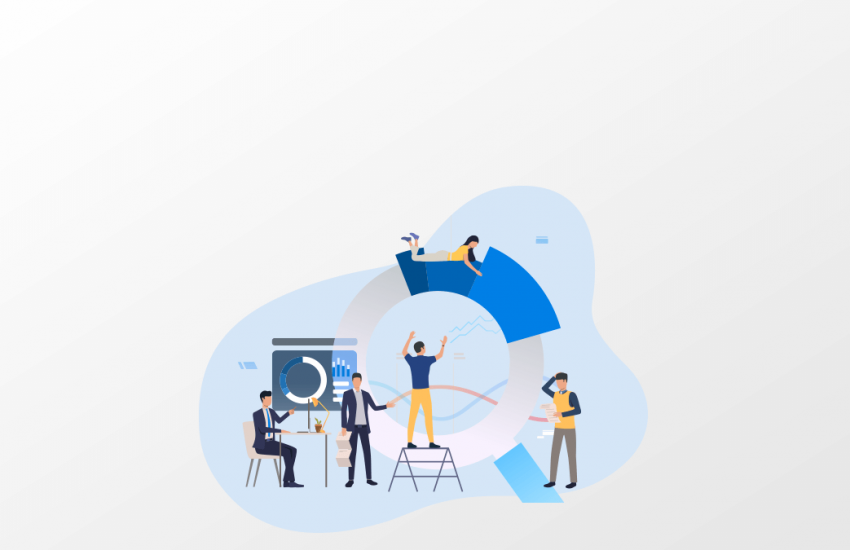 Kaun Banega Crorepati (KBC) is one of the most viewed shows on Indian television. The immense popularity of the show even today reveals that everyone desires to become a crorepati.

When KBC first aired on Indian television, two decades back, one crore was a considerable amount. It still is. No doubt. But from an investor\’s perspective, the more relevant question one should ask is \”Kaise bane crorepati? (How to become a crorepati)?

Do you know that getting selected for the KBC game show is very difficult and there\’s only a one in a 10 million chance of it according to estimates? Even if one does get shortlisted and reach the hot seat, the probability of eventually winning the full prize money is very less.

But don\’t worry, there are many other ways to become a crorepati, and the easiest way is to give up those habits which are stopping you from becoming a crorepati.

Here some things one should give up to become a millionaire:

Thinking big is the key to becoming financially successful. If you ask any average person, what they want to do in life, their answer would be to work up to the age of 60 and retire with enough savings to last their lifetime.

It is imperative to think big because that is what the wealthy do and makes them even more prosperous. According to ancient wisdom, we get what we expect in life. Many people limit their thinking and refrain from thinking big to protect themselves from failure.

Investing too much in traditional life insurance policies

I know a lot of people who pay several thousand and even lacs every year for traditional life insurance policies which offer meager returns in the range of 4-6%. The best form of life insurance is term insurance, where one can get a high-risk cover for a marginal premium.

Impulsive buying and buying unwanted things on credit can be the most significant deterrent to creating substantial wealth for the middle class.

\”If you buy things you don\’t need, you may need to sell things you need\” – Warren Buffet.

In spite of being the world\’s third-richest person, Warren Buffett believes a lot in frugal living. He still drives a 7-year-old car and prefers to stay at his modest three-bedroom villa in Omaha, ignoring the hustle and bustle of living close to the Wall Street.

In his best selling book \’Rich Dad, Poor Dad\’, Robert Kiyosaki reveals the reason why middle-class people are unable to move the ladder of wealth. He states that it is because they spend most of the money they earn on necessities and luxuries, many of which they don\’t even need. On the other hand, the wealthy invest first to create streams of wealth and buy luxuries from it.

Depending on a single source of income

It can be challenging to become a crorepati with a single source of income for most middle-class people. One of the most sure-shot ways to become rich is by developing multiple streams of income. A recent study on self-made millionaires has revealed that most of them had anywhere between three to five or more streams of income such as rental income from property, dividend income from stock markets, partial ownership in multiple businesses.

Not investing in equity

Bank fixed deposits and small savings like PPF and post office deposits have been traditionally the preferred first choice of investments for most Indians for several decades. However, with interest rates in a downtrend, these investments have lost their sheen. Despite this, many investors prefer to invest in these investments, primarily due to the less risk associated with them.

While the risk associated with them is low, so are the returns. On the other hand, equity has given the highest returns till date among all asset classes. I am not saying that one should stop investing in bank fixed deposits or small savings schemes altogether. However, it is equally important to allocate a significant portion of your investment portfolio (at least 50%) to equity. Equity has the power to generate double-digit returns in the long run which means the chances of becoming a crorepati are far higher by investing in equity as compared to all other investments.