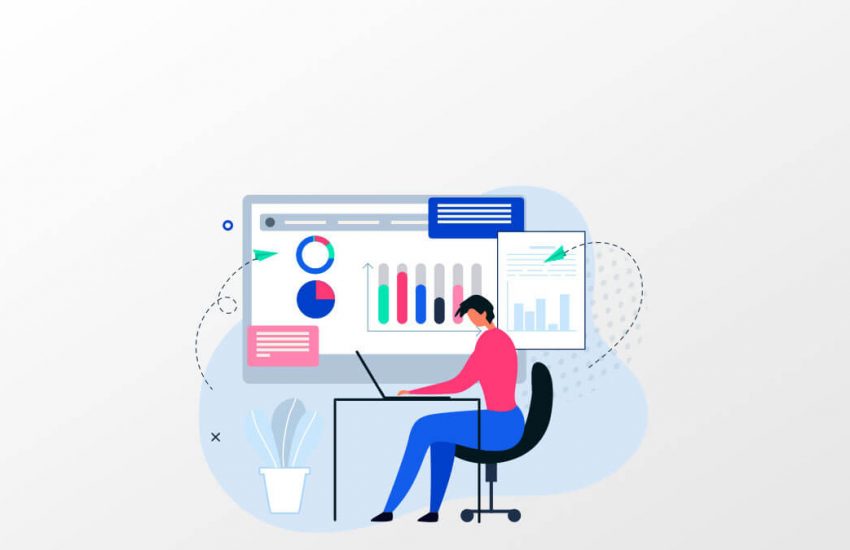 To understand why performing companies can be considered as the best stocks to buy, let’s go back to history and see what happened during the great crisis of 2008. While markets were crashing badly worldwide as a result of the American sub-prime crisis, there were few stocks which stood out and outperformed.

Two other stocks which gave positive returns in the otherwise gloomy year were Hero Motorcorp, India’s largest two wheeler manufacturer, which gained 16.6 per cent, and pharma giant GlaxoSmithKline which returned 9 per cent.

Now let’s look at the kind of gains one would have made if they would have still held on to these stocks over a eleven year period between Aug 2008 to Aug 2019.

So you can see that performing companies have not just given good returns during difficult times but also highly rewarded investors who have maintained a long term perspective. All above three companies are market leaders in their respective fields with consistent and growing earnings.

The above examples demonstrates the importance of betting on performing companies rather than buying because stocks are available at cheap valuations.

The below pointers will help you to find the best stocks to buy in India:

Do fundamental analysis while choosing stocks

Look at the growth potential

When looking for the best stocks to buy in India, always choose a company based on its future business prospects. Opt for companies which can scale up its business with time.

Check the debt levels of the company

Look for companies with low or zero debt.

To conclude the above factors can help you identify the best stocks to buy in India. However, it is equally important for investor to maintain a long term perspective to enable the business to grow and realize its true potential which will ultimately reflect in its share price.