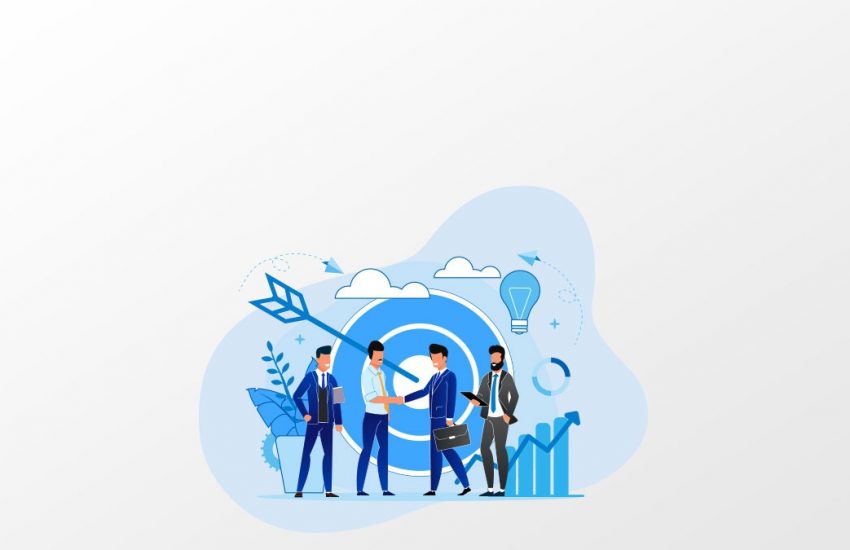 Narendra Modi’s historic second-time win in 2019 took many by surprise. But it was no surprise given the groundwork done by the NDA government under PM Modi in its first term to extend a series of social measures to the poor of the poorest many of which have indirectly benefited the stock market investments too.

Stock markets cheered this landslide victory with Sensex breaching the 40k mark and Nifty breaching 12k mark. As a result many investors made windfall gains on their stock market investments.

In its first term, the NDA term did a lot of groundwork the results of which are expected to be seen over the coming years and will prove beneficial for stock market investment.

To understand how stock market investment will be impacted under Modi 2.0, first let’s take a look at the past performance .

Irrespective of whether it is domestic, foreign or institutional investors, every individual or entity which invests in Indian stock markets prefer a stable government at the center as a weak coalition government with too many parties will definitely slow down policy reforms and caused uncertainty.

With a thumping majority, Modi government is well placed to pass many important bills and reforms to boost the economy. This looks very encouraging for foreign investors as India offers a very stable investment destination and has huge growth potential over the coming few years.

India is currently one of the fastest growing economies in the world and expected to feature among the top three economies of the world in along with USA and China. Given this huge growth potential, there are many opportunities in different sectors which top companies in this sector can capitalize on.

Leading market experts have started putting new targets for Indian stock markets with some suggesting that Sensex may hit 44000 levels as early as December 2019.

Few sectors highly recommended for stock market investment in India which are likely to outperform over the next few years:

Banking sector: A must have in your stock market investment portfolio

Given the series of reforms implemented in the banking sector over the last 5 years, the size of non-performing assets have come down significantly. With this many banks, especially public sector banks are likely to turn profitable soon.

Infrastructure sector: You definitely need this in your stock market investment portfolio

Infrastructure or realty sector is likely to be the biggest beneficiary of Modi led government’s return to power.

Cement: A sector which will grow when infrastructure grows

With infrastructure sector picking up its pace, the demand for cement will also increase as it is one of the key requirement.  This will encourage companies in cement sector to operate at optimum capacity.

Housing finance companies will play an important role in PM Modi’s push for housing for all by the year 2022.