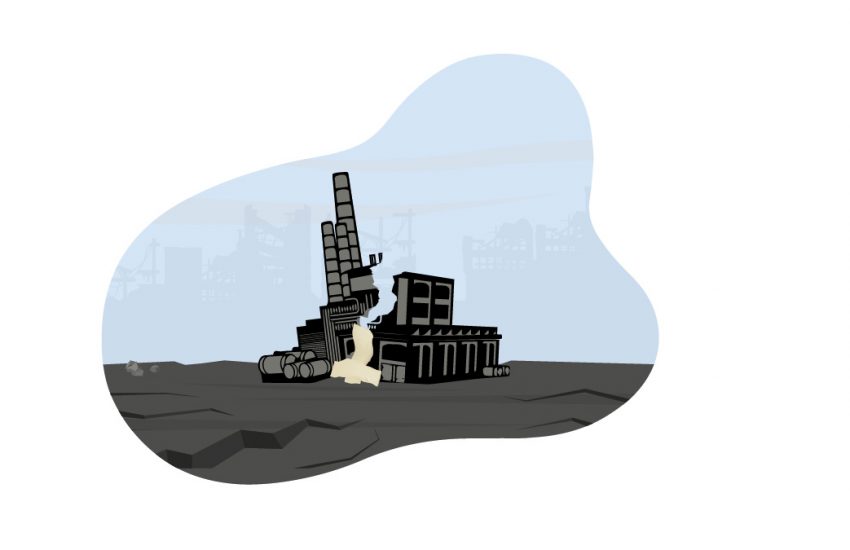 Have you heard of the mills that became defunct and had to close down? What about companies that set up operations and then suddenly disappeared? Well, if you asked someone a few decades ago what happened to XYZ Company – the pet   buzzword would have been Woh company ka deewala nikal gaya.

Did we not have laws governing insolvency, bankruptcy before the IBC code in 2016?

We did have several provisions such as

With so many provisions and changes, why then did we need a new IBC code?

India has several provisions and laws for liquidation and bankruptcy, yet, these laws did not solve complex issues while NPA kept rising.  These disparate provisions did not fulfill the purpose they were established for. What companies needed was a one-stop solution for insolvency, which was missing.

What went wrong with the previous provisions?

In 2016, the Government enacted the Insolvency and Bankruptcy Code (IBC) after the previous laws were either time consuming, using the wrong approach or indicator to detect bankruptcy. With several merger and acquisition cases coming to the surface, Insolvency and Bankruptcy Code, 2016 has become a talk of the town. So, this week we take a deep dive into recent cases of   IBC one at a time.