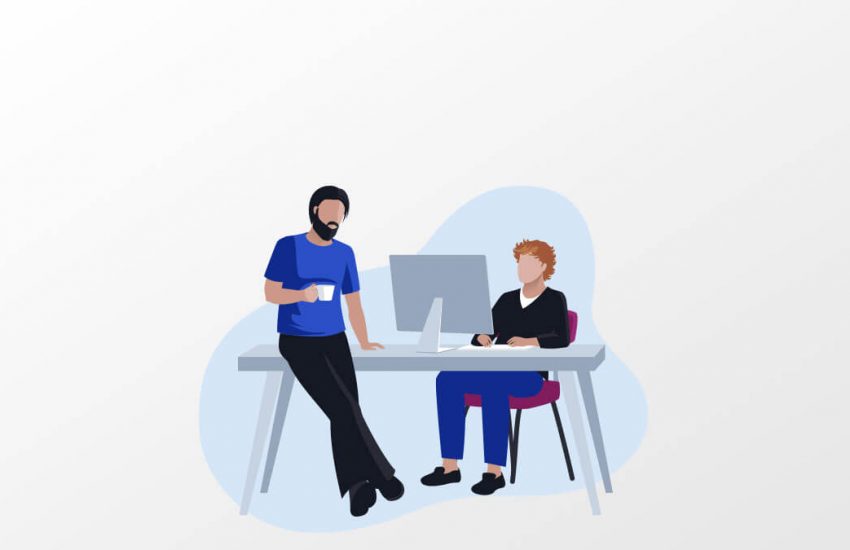 Developed countries are upbeat on long term investment plans in India and look at India with aspirations and interest. The massive victory of PM Narendra Modi led NDA in the 2019 elections means political stability over the next 5 years. World over, investors prefer a stable government in any country where they plan to invest.

PM Modi’s spectacular win has given them one of the greatest reasons to invest in India unlike a situation of instability if a coalition government would have come to power.

Prime Minister Narendra Modi’s second term as a prime minister has opened the door for around $1 trillion of long term investment plans in India from not just the USA and Europe but also from middle-east Asia and South East Asia. Gulf countries in particular are very positive about long term investment plans in India, given PM Modi’s excellent relations with top leaders of the region. Prime Minister Modi’s foreign policy approach has been a balanced one with most countries. His balancing act between competing powers has been highly commendable irrespective of whether it is between China and USA or Iran and Israel.

Foreign investors have highly appreciated the emphasis placed on infrastructure development in 2019 by the NDA 2.0 government by allocating over 100 lakh crores over the next 5 years. It is well known fact that infrastructure development has a cascading effect of job creation in multiple sectors and rise in productivity. This is a very positive factor for Foreign Investors considering Indian Markets for long term benefits.

In the first budget of National Democratic Alliance 2.0, the finance minister Nirmala Sitharaman, proposed a variety of reforms with an aim to make India a more attractive decision to foreign investors.

Some of the reforms proposed in the budget to attract long term investment plans in India include:

Read More: Creation of long-term sustainable wealth is easy and is within everyone’s grasp