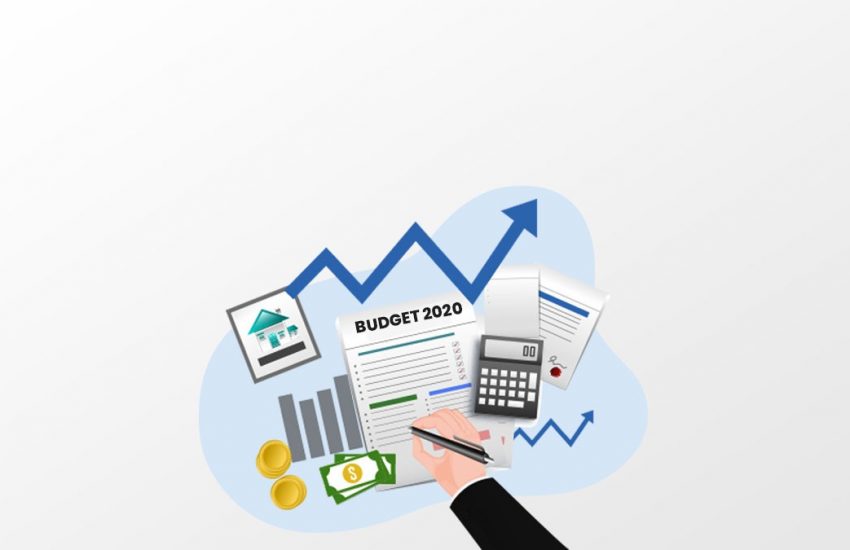 In one of our earlier article, we took a detailed look at why we can expect the coming few years to be something similar to the times of 2003-2008. Read about it here. Now let’s take a look at one more important aspect that was the stepping stone towards that Bull Run in the stock market in India.  And if I may be allowed to predict, this is how it is going to look like on 2nd February 2020 as a front page of most newspapers.

Let’s go back in time to the budget presented in 2003 by the then Finance Minister Jaswant Singh.

Table of Content
Focus on Infrastructure – roads, rail & airports to promote growth
Removed LTCG – removed dividend tax to promote investments
Reduction of excise duty on a lot of consumer durables an increase in Standard Deduction to promote consumption.
Disinvestment target set for next year which garnered a lot of funds for growth

Four key highlights of the 2003 budget:

Reduction of excise duty on a lot of consumer durables an increase in Standard Deduction to promote consumption.

These measures resulted in a rise in car sales in India.

This is not an attempt to simplify the budget this year. Rather these are precisely the pointers that we can expect in the Budget 2020.

In the budget presented in July last year, the government had a strong focus on infrastructure. Ms. Nirmala Sitharaman had said that India needs investments averaging Rs. 20 lakh crores every year and that it intends to invest Rs. 100 lakh crore over the next five years. She also said that it is estimated that Railway Infrastructure would need an investment of Rs. 50 lakh crores during 2018-2030.

I am somewhat sure the FM will update the nation on it during the budget this year.

Looking through the last couple of years, we have faced a duration where we\’ve been seeing a weak/poor consumer sentiments, and for the growth to come back, these will have to be dealt in a strong manner. The FM now will have to work alongside the banks & the corporates to boost credit and in turn, ensure consumer sentiments improve in the coming months.  The government, over the past few years, has taken up taxation and other reforms in the form of GST, IBC, etc., businesses as well as consumers are now looking to reap their benefits. Know more.

Last but not least – the famous quote that says – \”the government has no business to be in business\”.

The FM, I feel, will have to set higher targets for disinvestments over the coming few years. The disinvestment target was raised by around 16% in the previous budget, and the government was looking to up the Rs. 105,000 crore target by an additional Rs.52,000 crore, it will have to look at a strategic sale of a few of its business to ensure the growth is not compromised.