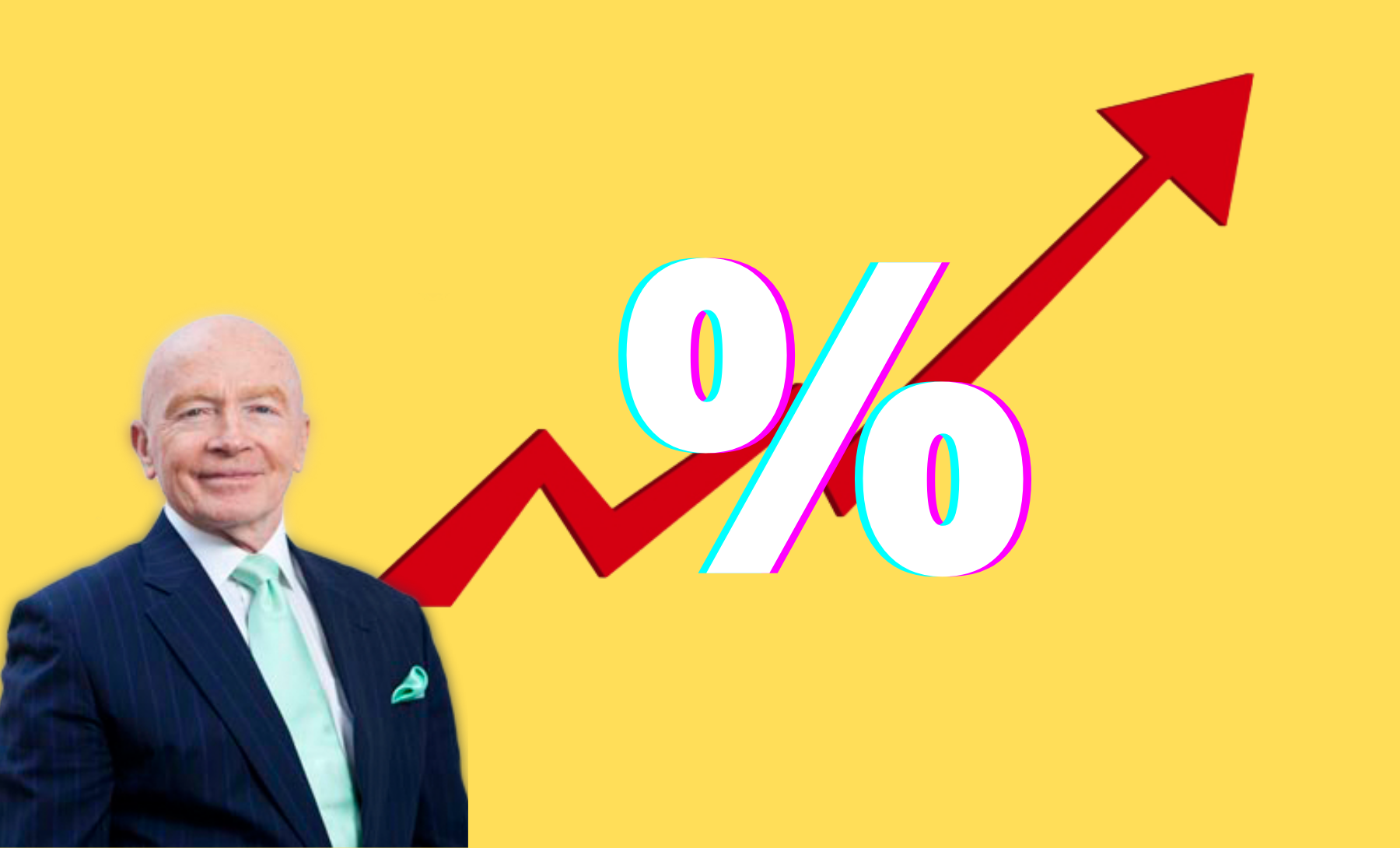 Taper tantrum is an often used phrase whenever the US Fed talks of increasing interest rates. Everyone, especially investors, start considering the consequences of such an action. In most cases, investors panic when the stock markets become volatile. Market sentiments become negative, adversely affecting investor wealth.

Needless to say, an interest rate hike could lead to a short-term correction. However, the impact of this action may not be the same in the long term. For example, look at the relation between S&P500 and Fed rate hikes between 2017 and 2019. You will find Fed rates went up, but the market remained flat or slightly high. Later, the S&P500 continued moving up even when the rates came down.

There can be many reasons a market reacts negatively or positively to interest rate hikes. One such reason could be bond yields. Higher bond yields reduce the price-earnings multiples for stocks in the short term.

You may think, Mark as well as the chart explains the scenario for the U.S. markets. Will the same narration be true for the Indian markets, too?

Most probably yes. India being an open and an integral economy in the world, the domestic markets do take cues from its foreign peers, which means, NIFTY and Sensex more often than not move in the direction of global indices.

The comparison may not be point to point. For instance, if S&P 500 falls 5%, NIFTY may correct 7% within a similar time frame. To check it yourself, look at the five-year trend of S&P 500 and NIFTY on Google, you will find identical curves for both the indices.

What do you think of this article? Let us know on createwealth@researchandranking.com

In the meantime subscribe to 5 in 5 Wealth Creation Strategy and start earning long-term returns.

< Previous What happens if Russian Stocks are removed from MSCI Indexes? Find out now
Next >Investing in National Pension System (NPS) for Tax-Saving After Appraisal? Know More About It Before You Do