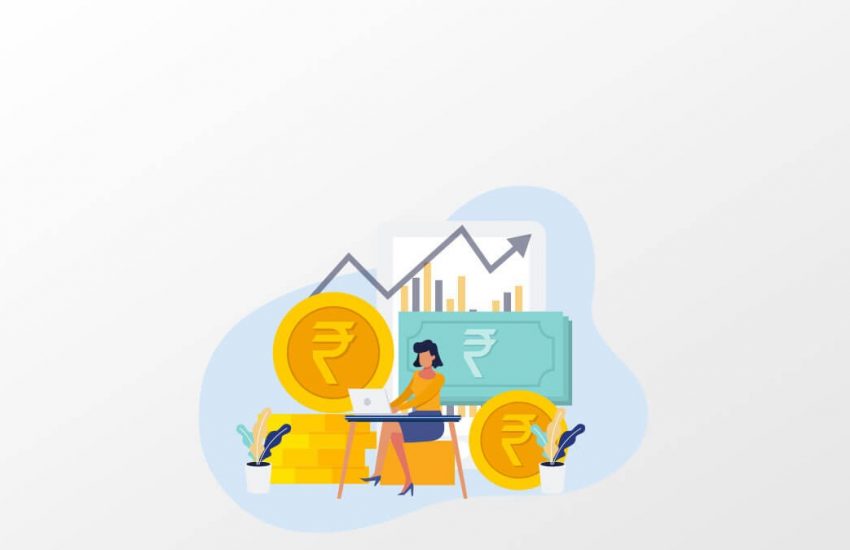 Consumer Durables – one of the safest bet for medium to long-term investment amidst market uncertainties
The Indian electrical and appliances market is expected to reach ~$21bn by 2020 according to the India Brand Equity Foundation (IBEF). The market is a play on improving discretionary spending with favourable lifestyle changes in urban centres, new housing construction and reducing replacement cycles being some of the key drivers of a business. Opportunity size for consumer durables is immense given low penetration, increasing affordability (accelerating per capita income, availability of consumer finance), demographics, urbanization, and last-mile electrification.

We believe, governments’ big push to ‘Housing for All’ will build on changes in lifestyle – more independent & self-sufficient living, rise in reach & availability of electricity and expansion in the product line which should only add to an already firm secular demand trend.

In our opinion, Havells is well poised for achieving robust growth, supported by:

which is likely to be driven by improving demand dynamics. We are cognizant of the fact that Q4FY17 reported PAT included onetime expenditure of INR 768 million which was recognised by company as an impairment loss on its investments in Havells Holdings Ltd and on account of termination of JV agreement in Jiangsu Havells Sylvania Lighting company. On adjusted PAT basis, the jump in profit is likely to be in the range of 25-30% in Q4FY18. In our opinion, Havells is strongly positioned to benefit from industry consolidation and rising premiumisation with significant scope for ramp up in profitability. The operating margins are also likely to improve owing to cost-controlling measures undertaken by the company. Strong earnings growth, healthy return ratios and cash flows as well as superior brand positioning are some of the key factors supporting the premium valuation of Havells.

We are of the opinion that Havells is a very compelling investment opportunity for medium to long-term. Various factors that we believe make Havells an attractive wealth creator stock are as follows:

To conclude, we expect Havells to record PAT CAGR of ~27% in FY17-20E supported by a change in product mix and revival in industrial and consumer products (led by an acquisition of Lloyd’s CD business). Scalability through acquisition coupled with the launch of premium products into the domestic market would negate the impact of higher commodity prices.

In our view, Havells is a one of the best investment opportunity in Consumer Durables segment with a medium to longer term perspective supported by strong earnings growth, healthy return ratios and superior brand positioning.