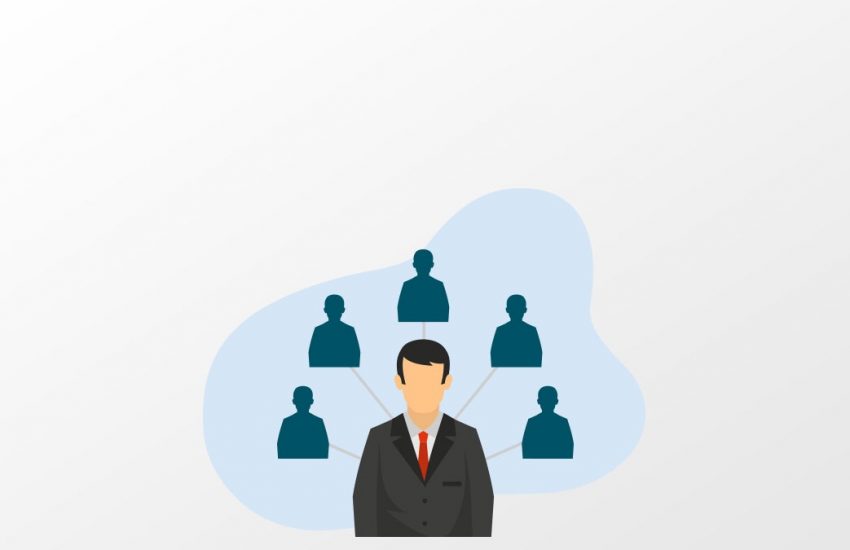 Indian markets made a mockery of the so-called ‘October Effect’ and delivered handsome monthly returns. Sensex and Nifty rose by 6.2% and 5.6% respectively. On an YTD basis, this turned out to be the best month for Sensex since March 2016.

Broadly, this was made possible on the backdrop of favorable macroeconomic data, big-ticket reforms announced by the government to revive the economy and to some extent, easing of geopolitical tensions.

The overall YTD returns rose to 26% and 25% for Nifty and Sensex respectively.

The government announced INR 2.1 lac crore PSU Banks’ Recapitalization Program. The motive behind PSU Banks Showcase 2017 is unsurprisingly to stimulate the flow of credit and revive private investment cycle, which in turn can give some boost to the Indian economy.

The markets gave a big thumbs-up to the measure and most PSU bank stocks ended up gaining 20-49% the very next trading day!

Though finer details are yet to emerge through PSU Banks Showcase 2017, broadly INR 1.35 lac crore is expected to come from the sale of Recapitalization Bonds. The remaining INR 76,000 crore will be through budgetary allocation and fundraising from the markets.

This capital infusion into the sector is a welcome step and will go a long way in boosting the confidence and strength of the domestic banking system. And as per an SBI Report, even though the numbers seem huge, the fact is that “the cost is very negligible, given the current context and the huge multiplier impact”. This may be the case as this does give banks the firepower to start lending, which in turn can reignite economic growth.

But having said that, we believe that infusion alone is not enough. The lending will not pick up overnight. Banks first need to materially strengthen their balance sheets, which includes cleaning up of billions of dollars’ worth of ‘real’ stressed assets. Once that happens, the demand also needs to revive for credit growth to pick up.

We are also of the view that government should not try to be politically correct in the distribution of capital and use discretion. Not all banks deserve to be saved. Only the efficient ones that can survive in the long run are the suitable candidates for the infusion. So the government should ensure that the banks that work harder to deal with their own mess should be the ones getting priority in this program.

This also strengthens the case for consolidation in PSB space and also, for euthanasia of those banks which fail to do banking as it should be done!

In arguably the biggest GST-related announcement after the July 1st, 2017 rollout of the new tax regime, the government slashed rates across the board, relaxed penalties and tweaked rules to lower the impact of taxes and make it easier for businesses, especially small ones to comply.

We feel that this package is rightly timed and will boost demand and more importantly, help lower the discontent against the compliance overhead faced by the small businesses. This in turn will give a fresh push to the tax reform.

It was always expected that a major reform like GST impact on economy in long term will not be easy and will definitely require regular tweaking before things finally settled down. And to be fair, it isn’t practically possible to design a foolproof GST system which will take care of all the aspects from day 1. GST, at least initially will undergo continuous evolution and witness more recalibrations based on feedback received and need of the hour.

We feel that despite the gargantuan scale, small initial setbacks and discomfort felt by many, GST impact on economy in long term will be nothing less than affirmative. And as things progress, the system will eventually move towards a far neater and even simpler structure than it currently is.

The last few weeks saw government making many announcements which have huge economic implications and one eye on the 2019 elections. Be it the PSB Recapitalization program, ambitious push to road infrastructure spending or continuous evolution of GST, all are expected to give a boost to the economy eventually if not immediately.

In near term, the outcome of elections in Gujarat will be important for the government to stress test its popularity and ability to take future reformative steps.

As for the Indian markets, they no doubt seem to be expensive by historical standards. But if we consider several other factors including but not limited to low interest rates, distinct possibility of earnings revival, Market cap to GDP, etc., there still seems to be some merit in the bull case scenario especially for long term investments.

Having said that, in case earnings recovery is delayed for any reason whatsoever, the markets may take a dip in near term or remain sideways for extended periods. But we expect that any fall will not be deep or long lasting as the increased inflow of savings from Indian households will continue to support the market.

There is absolutely no doubt that the Indian economy is undergoing several transitions which are fundamental in nature and which might seem like speed breakers. But these are more like surgeries that will eventually make the economy stronger and more agile. So it will pay to be patient in the near term.

As always, we continue to remain bullish on the Indian economy in long-term and that reflects in our focused portfolio for long term investments too.

On that note, we end this newsletter and as always, appreciate you for taking time to read this message. Do share your views/comments by email/comment section below.