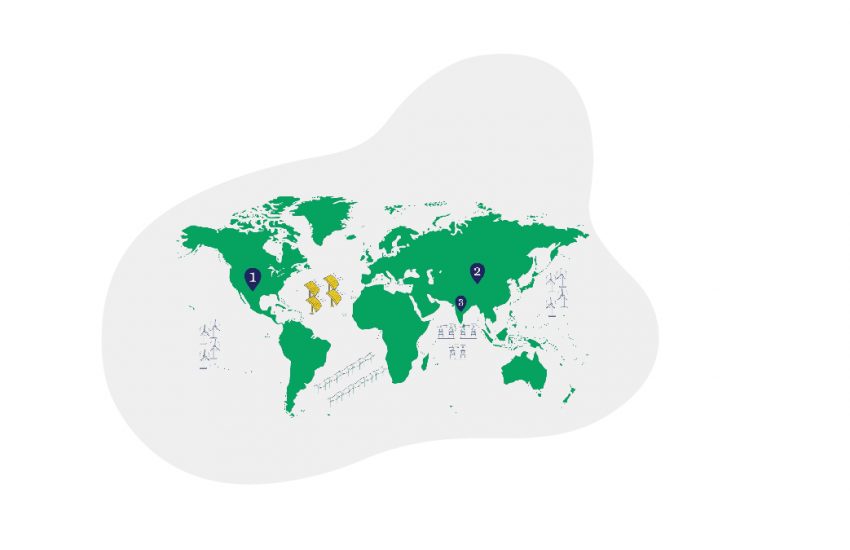 The outcry on coal shortage, fuel price rise, and other scarcities across the world last month brought Renewable Energy into the limelight again.

A few decades ago, capturing and retaining solar and wind energy was expensive and cumbersome. Over the years, innovations and cheaper options to capture energy have made renewables a significant power source globally. In the last few years, renewable energy has become popular, with more countries pledging higher investments in renewal sources. China, the United States, and Germany are the largest consumers of renewable energy.

The infographic below will give you an idea of the change in rankings since 10th May 2019.

India can generate 1000 GW of solar power on 0.5 percent of the land. India’s renewable power generation capacity has increased with a CAGR of 17.33% from FY16-2020. The Center plans to install 227 GW of renewable energy capacity by 2022, more than its Paris Agreement target of 175 GW.

Not to be outdone; Gautam Adani, India’s second richest man, announced a $20Bn investment in the next decade. He promised to produce the world’s cheapest green electron, foray into green hydrogen production, use renewable energy to power its data centers, and turn carbon net-zero by 2025.

This week’s we talk of focused interest in the Renewable Energy Sector, the several green company acquisitions, FDI inflows, and more. While we write the next chapter, look at the recent developments in the sector:

Read more:Ambani’s Reliance On Its Way To Becoming A Major Renewable Player In The Next Decade