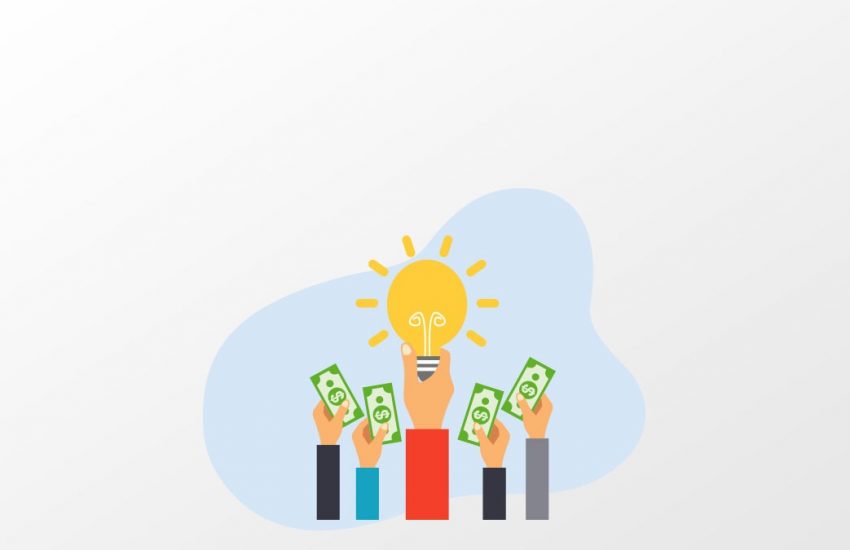 During my career in investing I have seen that investing in stocks or buying them is more instructional rather than “When to sell a stock/company”. And there is no denying the fact that even seasoned investors always say that selling a stock is harder than buying a company. Just like buying a stock is always backed by a lot of factors which justify why the particular company should be bought for long term investment, so is the selling decision.

And “When to sell a stock” needs the same level of research which has been done while buying a stock. So, even before one invests in a stock, the basic principle when and why to sell a stock needs to be learned. And this principle should apply regardless of one’s time horizon.

Let’s take an example of Suzlon Energy (Suzlon) to understand the importance of selling the stock at the right time. Suzlon energy used to be a darling of the investors at least till 2008 after which the real story started unraveling. Let’s have a look at the price chart first from 2008:

There was a lot of hoopla surrounding the stock when the company management unveiled the Suzlon’s seemingly promising story to investors during the company’s pre IPO conference in 2005. And as result, Suzlon, a wind power company, on 19th October, 2005 debuted at a premium of 35% to the issue price of Rs. 510 and entered into the day\’s (19th Oct 2005) list of top 20 listed companies based on market capitalization.

In a little time over 10 years, Suzlon has been transformed from a three-man start-up to India’s wind energy giant and one of the world’s leading wind-turbine makers. At its best,

But as things started unraveling, it became clear that hunger for more and more growth can be a double-edged sword. If you are too slow, you get left out; but, if you are too fast, then it needs too much energy and even a small hurdle can trip you and this is exactly what happened to Suzlon Energy. The mind boggling growth that Suzlon reported excited the management to push for more and then the trouble came soon enough. The bulk of the company’s internal accruals (cash profit) were consumed in working capital, leaving very little to fund growth.

Suzlon’s devastating story started when the credit markets froze after the collapse of Lehman Brothers in September 2008.

The company’s share price began to tumble and within months of the Lehman collapse, its market value was a fraction of the debt on its books. It could no longer raise enough equity to retire debt. Investors who invested in Suzlon Energy when the stock was at its peak in January 2008 without even noticing the deteriorating fundamentals of the company lost almost 97% of their capital which can be considered as a permanent loss of capital.

This shows that until the fundamental for a company changes, there could be a short term noise around the stock but in the long term price of a stock will always follow the fundamentals of the company. Buy and holding the stocks for the long term is always good but at the same time keeping track of the fundamentals of the companies you are investing into is also very important. Based on Suzlon’s experience (and of several other companies if we dig a bit deeper), following are some of the reasons (not an exhaustive list) when an investor can consider selling the stock:

So, every investor in the market should consider a stock as a small ownership in a great business. But they should know what makes a business great. If they do, then it will be much easier to determine when the business is no longer great and it’s time to sell the stock.