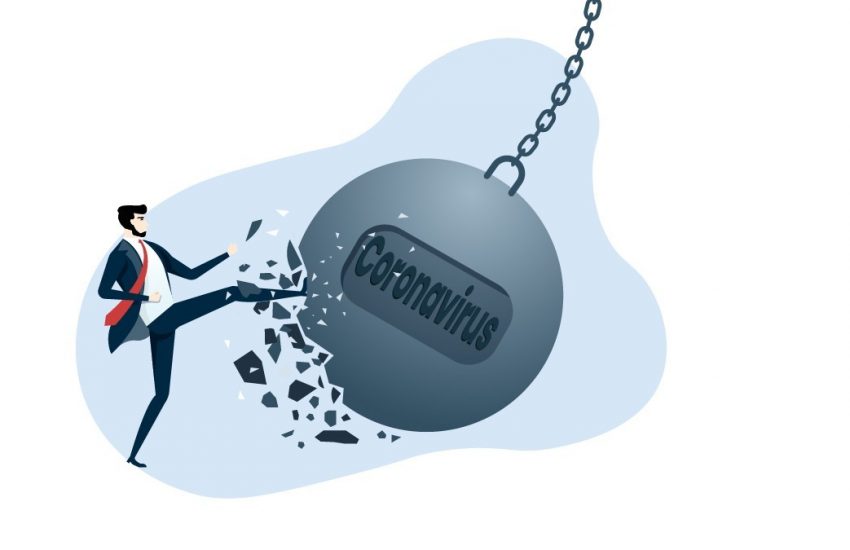 Last weekend, UK announced that a new mutant strain of the dreaded Covid-19 virus, named N5017 had been found in the country which could spread at a faster rate, thus calling for more significant safety measures to prevent large-scale transmission.

In a bid to halt the spread of the virus, several countries across the world including India, announced a temporary ban on flights to UK.

Spooked by this new development, markets across the world went on a panic mode on 21st December 2020 with large scale correction across indices. Indian benchmark indices were subject to their biggest one-day fall on the basis of points post March this year. Sensex was down 1,407 points while Nifty50 closed the day 432 points lower. However, markets were quick to recover to a large extent on the very next day with Sensex and Nifty closing 452.73 and 137.9 points higher respectively over previous day’s close.

So is there a still a reason for investors to worry?

Will the new strain of Covid-19 result in a repeat of March 2020 like correction across markets?

Few reasons which suggest why there is absolutely nothing for indian investors to panic:

According to WHO officials, data from the UK suggests no evidence that the new strain was more dangerous than existing strains of COVID-19, despite a faster rate of transmission. WHO has also cautioned against major alarm over a new, highly infectious variant of the virus found in several parts of the UK, suggesting that this was a regular part of a pandemic\’s evolution.

Makers of the first Covid-19 vaccine with clearance from Western regulators have said that they could reset the vaccine to counter the new strain as early as six weeks if required. As per a media statement made by BioNTech SE Chief Executive Officer Ugur Sahin, the vaccine co-developed with Pfizer Inc. will work effectively against the new strain of coronavirus also. In case it failed to provide adequate protection, the company could make it effective by tweaking it.

The new strain of the virus has not yet been detected in India. With parts of Britain under hard lockdown and borders sealed and detection of very few cases of people infected with the new strain in other countries, there is not much reason for extreme panic.

The numbers of Covid-19 cases in India have been declining steadily over the last few months. From 97,894 new cases detected on 16th September 2020, the numbers have fallen to 19,556 on 21st December 2020. The market correction on 21st Dec was long overdue, given its gravity-defying run from the past several weeks. The news of new Covid-19 strain was just a trigger.

So there is absolutely nothing to worry. Investors should consider such corrections as an opportunity to accumulate quality stocks. With the easing of lockdowns, necessary major stimulus programmes in place, a lot of positive movement in on-ground activities, the optimism of the market and the outlook for high-quality companies look relatively positive in 2021.

Click here to invest in stocks of companies which are likely to outperform over the next few years.