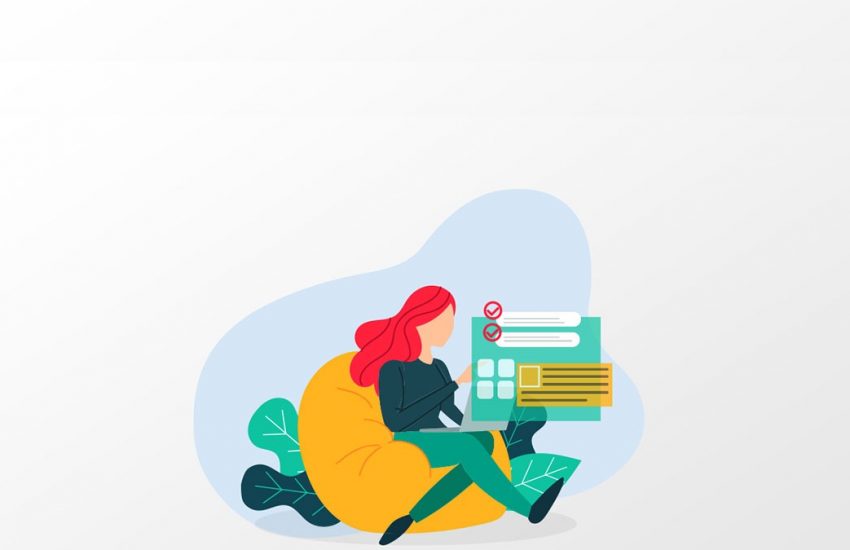 The Indian stock market has suffered quite a few knee-jerk reactions post the news of Pulwama attack followed by Air Force attacks across the Line of Control at Balakot. Just in five days post the Pulwama attack, Nifty touched its 2019 low of 10,604, a decline of 142 points from February 14 2019. The benchmark indices Nifty and Sensex touched their intraday lows, however, were quick enough to recover later in the day. And while I am sharing this information with you, Nifty has surged by 2.2%, rise of 243 points since the time of the attack.

The most frequent questions of an Indian investor remain:

Firstly, the recovery itself indicated that the market has factored in this negative development and going by the past, markets not only recovered but improved after these events.

Talking about the ongoing strife between India-Pakistan, air strikes reduce volatility on the political front to a great extent. Such terrorist attacks/military actions/war have negligibly impacted the stock markets, and even if they did, the impact was only in short term. In fact, these have been the times when investors ended up making piles of money.

Well, as we say, numbers tell a lot. Let me present a few facts to you.

As we saw above, Indian indices Nifty gained more than 35% in a span of one-year post Kargil war. The same applies to Uri Strike, as markets reacted negatively in the short-term, falling as much as 8% in the first three months. However, in the longer run, Nifty grew by approx. 18%, which shows that such conflict-induced volatility doesn’t impact stock markets in the long run. And not just the market, many high-quality stocks such as L&T grew multiple times

Table of Content
Should You Invest Or Not During Such Times?

Should You Invest Or Not During Such Times?

If you dig few more incidents such as Mumbai terror attacks in 2008, Nifty gained more than 150 points in just two weeks. Markets tend to become fragile in the short term, however, recovers as soon as the fundamentals come into play.

When asked Manish Goel, Founder-Director to share his thoughts on conflict-induced volatility, he says, “Such times should be used as an opportunity to buy good companies on dips to create wealth in the future. However, research is just one of the essentials to create wealth. With sophisticated research, one needs to remain patient and disciplined to create wealth in the stock market. When you invest in the right stock, you should not look at the current strength and competitive advantage that the company enjoys, but scout for companies that are agile and forward-looking.”

To summarize, while this may be a good opportunity to buy, if the conflict continues, we may experience another market correction. However, it’s hard to time the markets, a systematic investment methodology across various asset classes will make your portfolio volatility-proof.