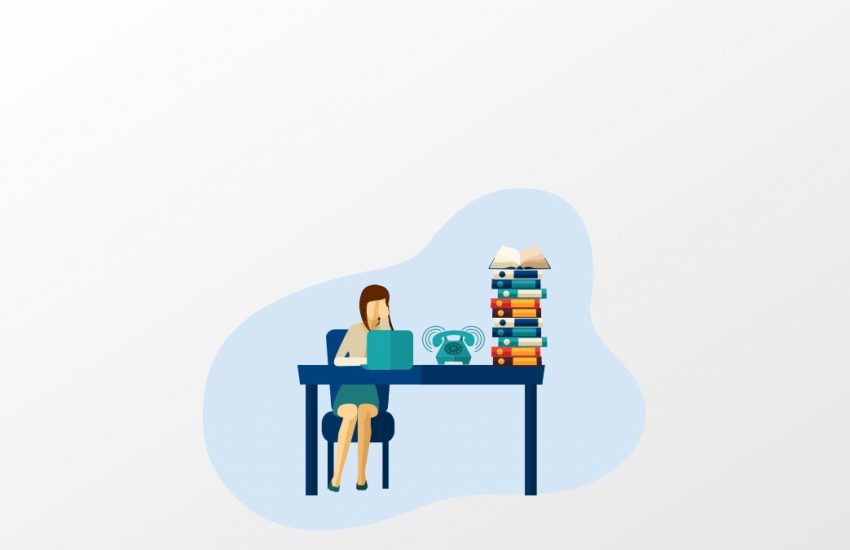 Global media is giving a lot of coverage to the Chinese crisis. And why not? After having run up 150% in a matter of just 12 months (June 2014 – June 2015), Chinese stocks markets fell off the cliff with a 30% cut in one month (June 2015 – July 2015). Since then, Chinese administrators have been trying their level best to prop-up the markets. But as the two lower circuits in January 2016 indicate, they have failed miserably.

To better understand this crisis, one needs to understand the structure of Chinese economy and what exactly happened there after the 2007-08 US Credit Crisis.

China’s economic model is based on exports, i.e. it’s an export-oriented economy (since 1980s) and to put it on record, China is the largest exporter of goods in the world. This means that a larger part of the economy is involved in producing goods that are to be exported and are not for domestic consumption. But post-2008 crisis, it became clear that global consumption was coming down; more so in developed economies that were the biggest importers of Chinese goods. So there was a significant reduction in Chinese exports. And due to its export-oriented nature, it created a big problem for the country.

After decades of double-digit growth, China began to slow down (it reached 7% – very low compared to previous several years of high growth). This was not acceptable to the Chinese government. They wanted to put the country back on high-growth path.

So the government raised huge amounts of debt to spend on building infrastructure. It also contemplated moving away from its export-led model to a domestic-consumption based economy. It was of course easier said than done due to the size and complexity of the transition. The main idea was to use the aftermath of 2008 crisis to establish China’s role as the global growth engine.

The Chinese government also pushed its citizens to invest in shares as means of increasing wealth. Local media (mostly regulated) carried out the role of agents of persuasion and people were urged to borrow and invest – something that is not known to be the area of expertise of common people. More and more new investors continued to join the markets. One thing led to another and share prices peaked in June 2015 (up 150% in 12 months). But slowly, people found it tough to sell their investments at higher levels. Last buyers had already bought in. So it was time for correction. The mass selling that followed is still on. One look at the graph of Chinese markets tells everything:

In 2015, Chinese economy grew at a 25-year low rate. This further lowered the sentiments. The government also tried currency devaluation to help businesses export more (as it makes Chinese goods cheaper in foreign markets). But the exercise has not worked till now.

Interestingly, due to its huge size and interconnected nature of the global economy, China has the ability to export its financial problems to other countries.

As per certain estimates, China and other emerging markets contribute to 40% of global economic growth. This is a much bigger share than what it was during previous crisis involving Asian nations (1997).

So there will definitely be an impact on various countries. The global companies that depend on exporting to Chinese markets are facing trouble. The countries whose growth model depends on Chinese demand are bound to suffer.

But will the Chinese problems spell doom for Indian markets? This is a question that should be answered rationally by long-term investors.

Few industries indeed are facing problems due to China. Case in point is steel industry. China is dumping low cost steel in India, as it is one of the very few markets globally, that still has sustainable and big-enough demand for steel. This is resulting in market share erosion for domestic steel manufacturers and threatening their existence.

But broadly speaking, India’s growth is driven more by domestic demand than exports.

So India would not be affected by the Chinese crisis as much as what many market commentators are predicting in their doomsday theories.

In fact, due to slowing demand, China has had a downward impact on oil prices. This augurs well for India, which imports for more than 70% of its energy requirements. A lower import bill means lower deficit and an under-control inflation.

Having said all this, it’s true that China is facing a big crisis. Chinese growth hunger, in last few years, has sky rocketed its debt as a percentage of GDP. Currently the debt runs into trillions of dollars, taken primarily by cash-strapped local governments to fund infrastructure and project investments. Also, the size of Chinese debt is almost 3 times of what US had just before the 2008 crisis.

But unlike US, most of the Chinese debt is local in nature and not much has been borrowed from abroad. Therefore, threat to stability is more for the Chinese economy and less for other countries. Since the problem is primarily local, it’s up to the Chinese government and not foreign lenders, to solve it.

But nevertheless, the sentimental impact of a large market like China facing a crisis, does impact the entire world. Hence those who are comparing China with US of 2008 are not completely wrong.

Though it’s still early days to pass a judgement, an objective assessment of the situation tells that barring few China-dependent companies, India won’t be impacted much. India’s growth story is not dependent on other countries – it’s driven domestically. And the domestic story is still intact.

So if markets do go down in near term as they always can, it’s an opportunity for long-term investors to buy shares of well-run and strong businesses for long term. It’s an opportunity once again to use a crisis to benefit from. So keep an eye out for further investment opportunities.