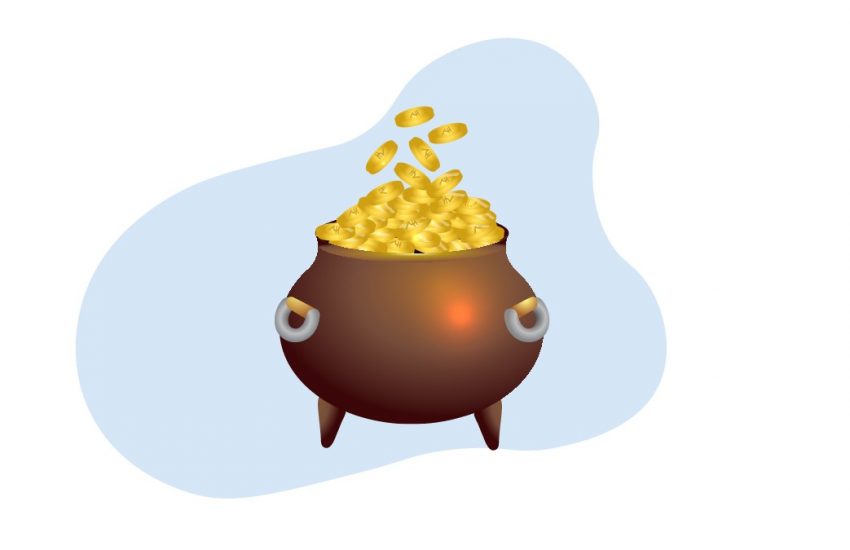 We’ve all heard of millionaires and billionaires, but one term that recently caught our attention was “Teslanaires”. No prizes for guessing that it’s related to Tesla, the mighty EV company. If you have even an iota of interest in cars or technology, then I’m sure you’ve heard of Tesla. Indeed, you’ve also heard of its enigmatic founder Mr. Elon Musk, who routinely creates ripples through tweets, press conferences and media appearances.

Elon Musk – The tech genius who dons many hats

It’s an adage that you have to think “out of the box” to succeed in business. Well then, what do you call someone who thinks “out of the cosmos”, quite literally! You call him Elon Musk. His companies encompass a broad spectrum of technology areas such as space tourism, telecommunications, electric cars, tunnelling, magnetic levitation, AI/machine learning, models for brain-machine interactions, etc. The list is vast and to put it in Lewis Carroll’s words, it gets “Curiouser and Curiouser”. Musk, no doubt, courts controversy at times owing to his fiery nature. But there is no denying that the guy is a genius and has created business cases out of concepts that only existed in science fiction until recently.

A look at the myriad of businesses under Musk’s control

While all of his companies are compelling business cases, the most famous one is undoubtedly Tesla. According to Wikipedia, \”Tesla, Inc. (formerly Tesla Motors, Inc.) is an American electric vehicle and clean energy company based in Palo Alto, California. Tesla\’s current products include electric cars, battery energy storage from home to grid-scale, solar panels and solar roof tiles, as well as other related products and services.\” The stock of Tesla has been one of the biggest wealth creators in recent times. The stock has returned a staggering 794% over the past year. As of the last count, the stock price rose from $98 a year ago to $880 per share. The stock has created humungous wealth for investors who stuck to its growth story over the years.

Simply hype or more: What caused the rise?

Tesla is currently the world’s most valuable car company. As the above graphic shows, its Market Capitalization is higher than that of some of the world’s largest car companies globally. Let us examine some reasons for the stratospheric rise in Tesla’s stock price in CY2020:

The wealth creation journey of Tesla has been marked by periods of volatility, negative news flows, stock price drop, and many other events that routinely distract investors\’ attention from a company\’s core growth story. However, investors who firmly believed in the growth story and stuck to the stock have been rewarded handsomely. To illustrate, $1,000 invested in Tesla shares in 2010 (when the company got listed) would have become $1,59,000 now! Had you invested the same amount three years ago, you would have made $20,000! As a result of this stellar stock price run, Tesla has created several millionaires out of ordinary people. And these are the Teslanaires that were talking of.

Opportunities such as Tesla are found once in a decade. You need to spot them at a reasonable time, hold on to them and ignore distractions if any. We understand that it is difficult for an ordinary individual to spot such opportunities. And this is where Research and Ranking can step in and make the journey more uncomplicated for you. We might not facilitate investing in Tesla for you, as we are focused only on Indian stocks (at least currently). However, we are continuously looking at spotting the next Balkrishna Industries or the following Page Industries. So come aboard and join us in this wealth creation process!!