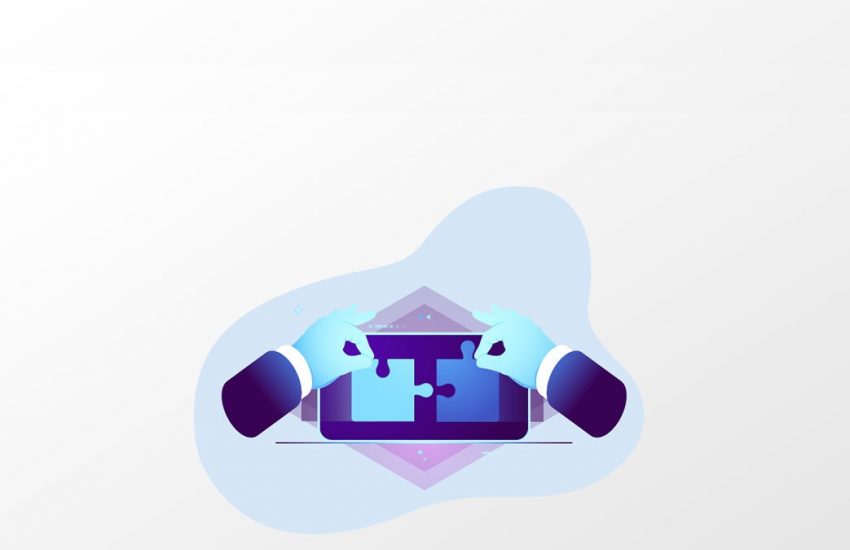 As I was walking towards my office yesterday, I heard a loud sound. My heart skipped a beat, as I turned around and saw that some cables of a crane perched on the top of a nearby under construction skyscraper had snapped.

The load of concrete blocks which it was carrying dangled dangerously, held back by two of the remaining cables which were still in place. Within a split second, few of the concrete blocks started rushing down at great speed.

There were vehicles and people passing by on the road adjoining the building. These concrete blocks could kill anyone instantly, I thought. But what happened next was quite unbelievable for me.

The concrete blocks did not fall to the ground, instead fell on a safety net which was placed between the 1st and 2nd floor of the under-construction building.

It seemed that the site-in charge had anticipated such disasters and put safeguards into place right from the start, which essentially meant they had put a margin of safety in place.

There is a concept called ‘Margin of Safety’ in stock market investing too.

Most investors in stock markets must have heard of Warren Buffet. But many have probably not heard of British-born American investor Benjamin Graham, the man whose investment principles, Warren Buffet followed to become a successful investor and still follows while investing.

So What Exactly Is Margin Of Safety In Investing?

The margin of safety is a principle of investing in which an investor only purchases securities when their market price is significantly below their intrinsic value.

Benjamin Graham has explained this in a very simple way in his famous book, The Intelligent Investor.

The below illustrations will give you a better picture of how the margin of safety works.

Why Margin Of Safety?

The margin of safety is a safeguard against market volatility. Change in factors affecting a stock’s price could change the intrinsic value rapidly and that is why Warren Buffet recommends buying stocks with a higher margin of safety.

Just like the safety net at the construction site, the margin of safety provides a cushion against errors in analyst judgment or calculation.

Benjamin Graham called these as ‘Unknown Risks’ and emphasized the fact that the margin of safety concept not just protects your investment but also boosts it. The margin of safety not only increases the probability of better returns but also helps in avoiding big losses.

Through examples, Graham reiterated that all experienced investors not only recognized but also used the concept of ‘Margin Of Safety’. For example, while choosing a bond of a company which apparently is a loan, any investor would definitely check whether the company in past has been able to generate at least 4-5 times of the interest payment. Or a bank would never lend to a company who has just enough cash flow which barely services the interest or principle repayment.

Graham used the same concept on stock valuations. He simply ensured that the company has been generating satisfactory cash flow historically & has the strength to generate the same in future too.

The whole concept of Value Investing catapults on the “Price” at which you are acquiring the stock. Because as the legendary Warren Buffet says in the 2008 letter to the Berkshire Hathaway’s shareholders:

\”Long ago, Ben Graham taught me that ‘Price is what you pay; value is what you get.’ Whether we’re talking about socks or stocks, I like buying quality merchandise when it is marked down.\”

It is strongly recommended to conduct due diligence and exhaustive research to gauge the qualitative and quantitative aspects of a company, which in turn will help you determine margin of safety.

Definitely, it does require some homework, time and calculations. But trust me it’s worth it.

To make things easier for you, we have shortlisted 15-20 business opportunities with enough margin of safety that has the potential of multiplying your wealth by 4-5 times over the next 5-6 years. This portfolio has delivered 77.96% returns for more than 6,000 investors over the last 32 months. Do not let this opportunity pass away.