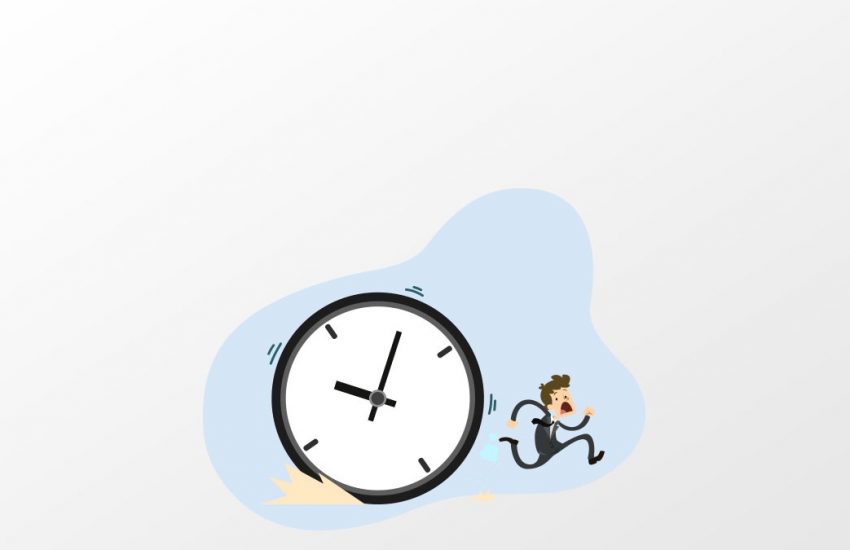 Few days ago in a referendum in Great Britain (UK), almost 52% people voted in favor of detaching UK from the European Union (EU).

This is what is being referred to as the Brexit (Britain + Exit).

EU is an economic and political alliance of 28 European nations formed to enhance Europe’s clout in the global economy.

The idea behind formation of this alliance was pretty basic. Years ago, European leaders felt that Europe as one entity would be much stronger if it had a common market, shared institutions and a common regional currency (Euro), than what it would be if it operated as a collection of independent and competing units (nations).

But the results of the latest UK referendum show that people of Britain instead believe that they are better off without being a part of the EU.

Most in Brexit camp feel that the UK was unnecessarily forced to carry the deadweight of economically weak countries in the EU. And as an extension of this belief, it was increasingly being felt that going alone was the way forward to achieve better economic and geo-political strength.

There is still a long way to go before Brexit becomes a reality.

As of now, only the people of Britain have voted in favor of leaving the EU, i.e. this is the will of the people expressed in the referendum which is not legally binding.

So the Parliament still has to pass the laws that will actually initiate the process to pull Britain out of the EU. This requires activation of Article 50 of the EU Treaty. And once that happens, it is a 2-year long process for negotiations to take place between the EU and the UK.

But the current prime minister has resigned and made it clear that he is not the one to invoke Article 50 as he was not in support of Brexit. So it will take some more time before the new PM takes over and initiates the process of Brexit.

In near term, there are high chances that UK will face a recession due to uncertainty surrounding the impact of Brexit.

Though the Bank of England has said that it is prepared for any economic eventuality, the risks have nevertheless increased and Pound, UK’s currency is also expected to depreciate against other currencies.

Chances of corporate investments drying up are also real as businesses might consider postponing their investments if they eventually need to take a call of staying in Britain (which will limit businesses’ access to EU) or move out into EU (which is a bigger and more lucrative market).

But irrespective of what the consequences of Brexit are, one thing is pretty clear. This development is a big blow to globalization. Free trade agreements, opening of national trade borders, monetary union of countries – all these will be nullified to some extent when Britain exits EU. The development will also hurt the economic sentiments across the world and put further brakes on an already-slowing-world-economy.

This is a real possibility. Many believe that Britain’s exit will start a new trend among other EU nations to leave the union. People of economically stronger EU members like France, Germany, etc. are showing signs of restlessness for having to pitch in for weaker EU members (like Greece).

So economically strong countries do indeed have reasons to move out of the EU.

But if more exits take place, future of EU and the Euro are in big jeopardy. The benefits of staying in EU should outweigh those of leaving it, if EU has to survive.

And if all strong members decide to leave the EU, then just having economically weak nations in the EU will defeat the very purpose of group’s formation.

But at the risk of sounding speculative, it does seem that remaining 27 countries in EU will have to work towards countering the negative impact of the Brexit for time being.

The US Fed might also avoid increasing the rates for some time as it might destabilize the precarious balance of the world economy. These factors will further influence currency movements and eventually, the prices of commodities.

As for gold, the outlook is bright as people will flock towards this safe haven in light of increasing political and economic uncertainty in the world economy.

Table of Content
Impact of Brexit on Indian Companies

Impact of Brexit on Indian Economy

There is no doubt that the Brexit is a big event as far as global economy is concerned.

So there is bound to be some impact on the Indian economy. Indians not only need to keep an eye on Britain but also on what the other countries of world plan to do in an era of Britain-less-EU.

As far as the direct linkages with Britain are concerned, the numbers are pretty small. Britain alone accounts for only 3.4% and 1.4% of India’s merchandise exports and imports respectively (FY16). The FDI flows too have been less than a billion dollars each in last two fiscals (Source: Finance Ministry and RBI).

But nevertheless, the increase in global risk aversion is expected to negatively impact the inflow of funds (both FDI and FPI) from Britain as well as other nations.

As of now, it is very hard to make a case of any meaningful impact of Brexit on the Indian economy and hence, markets too are expected to recover quickly if they fall in near term.

Interestingly, with Brexit getting all the attention, people are ignoring the continuous improvements that Indian economy has made in recent past. Have a look at some of the parameters below:

In spite of operating in a troubled global macro scenario, the fundamentals of the Indian economy are steadily improving and the long term outlook remains positive. Infact, a near term correction due to global events might be a good opportunity for discerning investors to buy shares of fundamentally sound companies at lower prices.

Impact of Brexit on Indian Companies

Impact of Brexit on Indian economy is one thing and that on individual companies is another.

Sooner or later, Indian companies doing significant amounts of business in EU or Britain will be affected. Though Brexit is about Britain exiting the EU, it will change the dynamics of how companies operate in both regions and will definitely affect the access and movement of goods and services across Europe.

Initial analysis shows that the Indian companies that have operations / subsidiaries in the UK will be impacted. Some companies have used UK as a base to export deeper into the EU. Such companies might even need to set up separate control centers for UK and EU and renegotiate their contracts. The volatility in currency (both Euro and Pound) will straightaway hurt the revenues and profits for most of these businesses. As of now, some of the automobile, IT and metal companies seem vulnerable.

But in past, the economic upheavals at global level have given Indian investors good investment opportunities.

Will it be the same this time around is difficult to say? But just have a look at the table below (& this article and you will understand the opportunity that Indian investors might get if markets do go down:

Barring Kargil War (in above table), rest of the events were global in nature and returns from there on range from good-enough (12%) to great (20%).

So, whether the Brexit will have an impact on Indian economy or not is the wrong question to ask. The world is so interconnected and complex that there is bound to be an impact. Only question is the severity of the impact.

But having said that, one should also not forget that India is a long-term growth story, which is already on a roll.

A lot of investments and economic decisions in last two years have set the stage for the next Bull Run. These steps are expected to benefit many companies in sectors like Railways, Power Transmission and Distribution, Mining, Roads and Urban Infrastructure. This view combined with the fact that Indian markets are currently available at attractive market cap / GDP levels; it becomes clear that for long term investors, there is nothing great to worry about.

Instead, regular investments and that too in the right stocks should be given more importance.