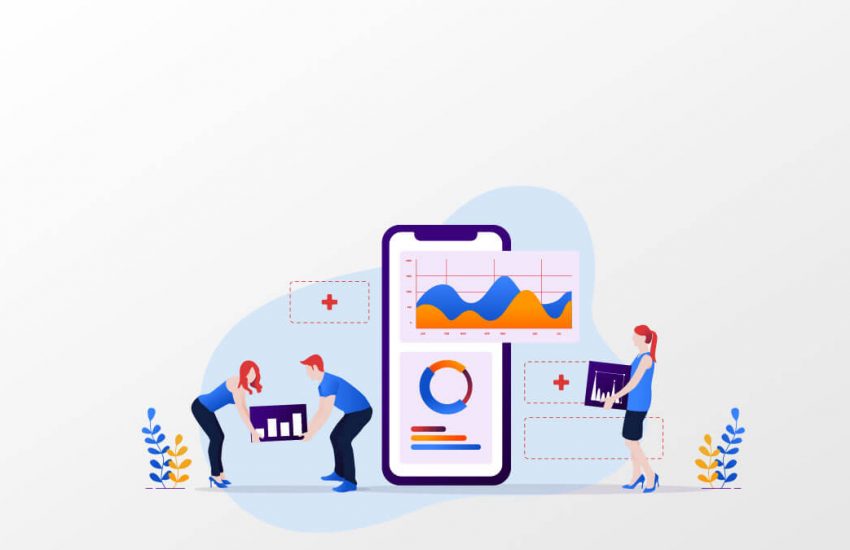 Let’s take a look at three of the most successful and famous long term investors in share market in India.

He preferred investing in companies producing consumer goods as he believed that their products will always remain in demand. Some of his early investments include stocks of Hindustan Unilever, Gillette and Nestle which held onto for several decades.

While choosing any business for investment, he would look for three main criteria’s such as minimum capital expenditure, minimum 25 percent return on capital employed (RoCE), and a good track record of dividend payouts.

Radhakishan Damani is a self-made billionaire and owner of the country’s retail chain, \’DMart.\’ He considers Chandrakant Sampat as his mentor and started investing in the stock market in the 80’s.

He built his fortune by investing heavily in stocks of multinational companies, during the late-80s and early-90s. Though initially started off with trading in the share market in India, he gradually transformed himself into a value Investor. Like his mentor Chandrakant Sampat, Radhakishan Damani too believed that consumer stocks were best investments for wealth creation. This explains his long term investments in consumer goods stocks like Gillette and VST Industries.

Famously known as Mr. White and White, due to his penchant for dressing in white clothes, he maintains a low profile and prefers to stay away from the glare of the media.

His success formula can be summarized in his favorite quote \”Buy Right and Hold Tight\” which means buying the right stock and holding it for long. Some of his long-term investments where he made huge returns include Titan and VIP Industries.