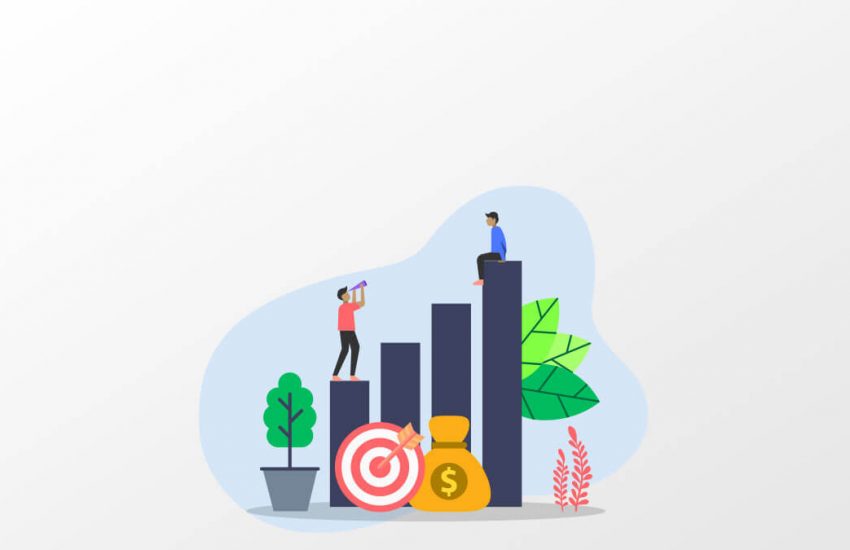 With stock markets touching new highs, one can see many new investors joining in to capitalize on this bull run. But unfortunately, this has also given rise to many self-proclaimed stock market experts who offer expert stock advice which is either free or paid.

Besides this there are many groups on social media including Whatsapp, Facebook, Twitter and other chat apps where stock advice is freely available. On top of all these, there are business news channels where stock experts give non-stop stock advice. All this creates a dangerous trap for innocent investors, who often mistake this non-stop flow of stock advice as genuine and invest on the basis of it without understanding the reality.

This situation is quite similar to the popular story of monkey and the cows.

There was a village with a lot of monkeys. One fine day, a business man came to the village and told the villagers that he wanted to buy monkeys at the cost of Rs.100 for each monkey. The villagers who found the offer very interesting, caught all the monkeys and sold it to the businessman. Few days later another man appeared in the village with an offer to pay Rs 500 for each monkey. But there were no monkeys left. So the villagers approached the first businessman with an offer to buy back the monkeys at the price at which they had sold it to him.

But the businessman refused. The villagers raised their offer price but the man still refused. Finally the man agreed to sell back the monkeys for Rs.200. Happy that they would still make a profit of Rs.300 per monkey by selling it to the second businessman for Rs.500 the villagers looked for the second businessman. But he was nowhere to be found. Unknown to them, both the businessmen were accomplices who had pulled off a con on unsuspecting villagers. Left with nothing in hand and useless monkeys, villagers had no choice but to release the monkeys back in the open.

The villagers were left with the hens who were still useful for their egg and flesh unlike the monkeys who were useless.

Similarly, when you buy stocks based on random stock advice, you would be left with nothing. However, if you invest in good stocks, you will never lose your money as they will appreciate with time.

Not all stock advice that you receive is genuine or backed by detailed research and analysis. Infact many people give stock advice with vested interests under which operators use the pump and dump method to cheat innocent investors.

So when it comes to stock advice, especially the free one always treads with caution. Remember ‘All that glitters is not gold’.