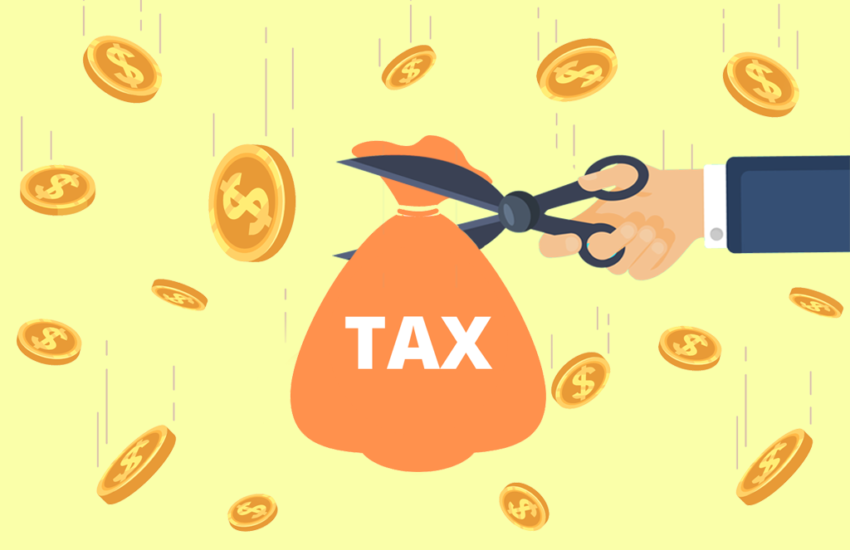 The pandemic had economies declining and many slipping into poverty, but the world still added 607 new billionaires. That’s like three every alternate day. Per the Hurun Global Rich List 2021, India minted one billionaire a week.

India has been adding more millionaires a year since 2018 than any other country. Yet, the World Inequality Report classifies India as poor and unequal as the top 10% own as much as 57% of the country’s income while 50% of the population owns a mere 13%.

“Taxing the rich to fight inequality back in fashion” – a new Indian express headline
“Can India go back to a wealth tax by appealing to the better side of the rich?” -an economic times headline in Jan this year?

And when you read such headlines, you want to know how they avoid taxes when you must have bills for every expense and rupee earned. So, we did a deep dive to understand what billionaires do to avoid paying taxes.

Taxes are directly proportionate to your income! The more you earn, the more taxes you must pay. Well, not really.

Tax systems in developed countries like the US make the high-income, high-earners pay a higher tax rate to penalize the ultra-rich who frequently take advantage of the regulations that allow them to reduce their effective tax rate.

ProPublica’s report on some of the world’s wealthiest people found they have options to offset their taxes via credits, deductions, and losses. Some billionaires own sports teams that offer write-offs, which means they pay taxes lower than their players in some cases. Others own commercial buildings often used to show paper losses to offset income. Companies like Google, Facebook, Apple, and Microsoft pay little or no US corporate tax as they send their profits abroad.

Let us take a few examples of the world-renowned billionaires who pay minimum taxes on their giant financial empires.

Tesla’s CEO saw an increase of $13.9 Billion in his net worth over four years (2014-2018). During this period, he reported $1.52 Billion in income, and the true-tax rate paid was 3.27%. He made very little money each year through his stock accounted for a large portion of his net worth.

From 2014 to 2018, Jeff Bezos paid a true-tax rate of 0.98% as his net worth rose by $99 Billion. He reported only $4.22 Billion in income during this period. He could offset his earnings with the losses from his investments and other deductions, such as interest on the debt.

Between 2014-2018, Warren Buffet’s net worth increased by more than $24 Billion, for which he paid a true-tax rate of 0.10% only, though he earned $125 million during that time. It was because he could write off his large charitable donations while earning in the form of low-taxed capital gains.

How Do The Wealthy Avoid Paying Income Tax While Increasing Their Net Worth by Billions?

There are various reasons the rich can avoid taxes. Primarily, billionaires know how to make the most of the loopholes in the tax system. Here are some ways the rich, use to pay low taxes-

Money given as charity and donations in cash or cash equivalents is tax-deductible under the tax code. Taxpayers enjoy the tax savings by deducting their part of their donation or contribution on their tax returns. They need to itemize their taxes to enjoy the tax benefit. In 2021, Buffet announced that he had donated $4.1 Billion worth of Berkshire Hathaway shares to five charitable foundations and saved up on his taxes.

2. Making the Most of Interest Deductions

Another option to boost the possible returns is to deduct the interest expenses, which allows the income tax department to ration the borrowing costs. The IRS allows a deduction of up to 37%, i.e. when taxpayers apply for the highest tax bracket, they can offset their other income with up to 37% interest cost. Doing so means compounding returns over and above what they’re getting through a borrowing strategy.

It is one of the most important reasons for avoiding taxes. Billionaires hold most of their net worth as stock, which means unrealized gains. For instance, most of Bezos’s wealth is in Amazon stock. He can avoid taxes as his accumulated wealth is from Amazon stock. And stock gains accrue no taxes till sold.

Equity shares have value, but they cannot be used as legal tender or considered income despite the rapid appreciation in value. So, Elon Musk doesn’t take any salary as a wage income, and he is one of the richest globally.

Another way to save taxes is to create a Limited Liability Company to manage numerous investments such as portfolio assets, real estate, and other businesses. An LLC protects the business owner from personal accountability for the firm’s debts.

There are ways to save money while establishing a governance framework for the assets. The expenses incurred in governance and providing counsel can be deducted as business expenses. Elon Musk manages his wealth through a single-family office, Excession LLC.

The rich like to invest in companies using leverage. They strategically structure their debt and equity so that interest is tax-deductible. Security-based loans provide significant benefits under the right conditions. Such loans also include the risk of keeping enough collateral in an account during periods of volatility.

We can say that the tax system has some loopholes. Avoiding taxes may not be possible. However, meticulous tax management and planning can help to lower taxes significantly. When taxes go up, tax planning becomes more valuable. Strategic borrowing and dynamic spending help billionaires preserve their wealth.